The founder of the Maturidi sect, Abi Mansur al-Maturidi (d. 333H) is followed by the vast majority of Hanafis today (both Barelwis and Deobandis) in the field of theology. He is regarded as their “Imam” in Aqa'id (creed).


Let us witness how this misguided “Imam” who was guilty of denying and interpolating the meaning of Allah Most High's Holy and Pure Attributes, deviated from the truth in another matter.


Regarding the Basmalah بسم الله الرحمن الرحيم a verse which occurs 114 times in the Qur'an al-Majid (including twice in Surah an-Naml), “Imam” Maturidi has claimed that apart from a single instance in Surah an-Naml (when it is quoted as part of the letter written by the Prophet King Solomon), the Basmalah is not to be considered as a verse of the Holy Qur'an despite it being placed at the beginning of every Surah (chapter) of the Holy Qur'an except Surah 9!


In other words, “Imam” Maturidi has deleted the Basmalah as a verse from the Holy Qur'an in 113 places, and claims that the Basmalah occurs only once in the entire Qur'an (whereas we Muslims believe that Basmalah is repeated 114 times in total throughout the Holy Qur'an!)


Translation: “So it is proven that it (Basmalah) is only a single verse”


Similarly, Imam Maturidi has claimed (based on extremely flimsy “evidence”) that Basmalah is not one of the Seven Verses of the first chapter of the Qur'an – Surah al-Fatihah (which doesn't make sense because without Basmalah Surah al-Fatihah would consist of only 6 verses!) 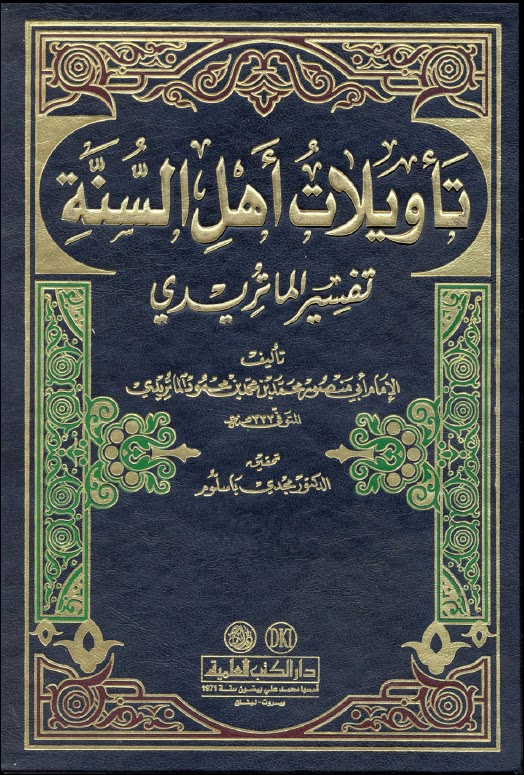 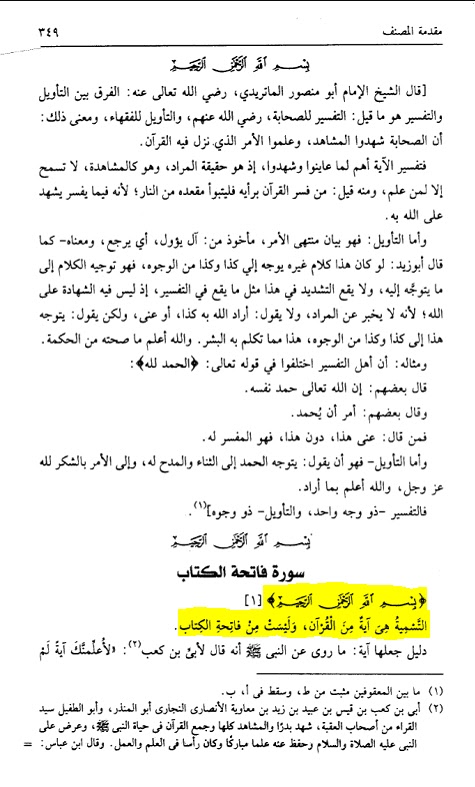 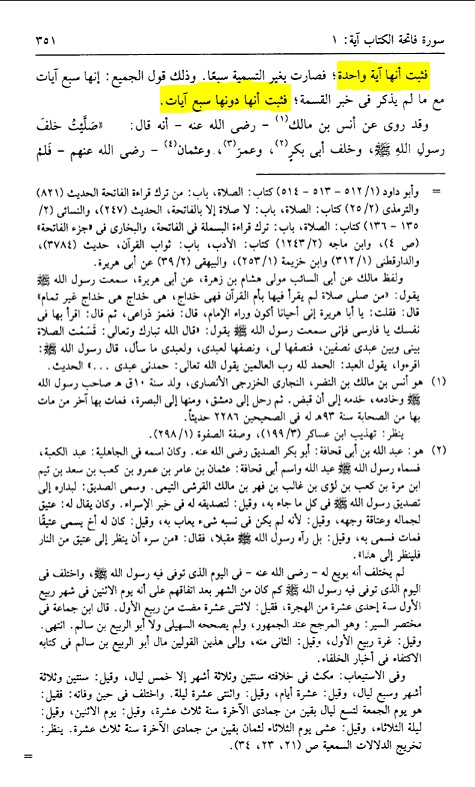