The great scholar and Muhaddith of the Ahl al Hadith school, Muhammad b. Abdur Rahman al-Mubarakfuri (d. 1483 H), in explaining the verse of the Holy Qur'an


The Muhaddith explains the verse as indicating that the Prophet (Sallallaho alaihi wasallam) has been sent with two sendings, one sending (بعث) to the Ummiyyeen, meaning the unlettered Arabs among whom the Prophet (Sallallaho alaihi wasallam) was born and raised, and a second seconding to the Akhireen, meaning those people who will come after during the latter days, particularly the non-Arabs. Mubarakfuri writes:


Al-Mubarakfuri, like many other commentators and scholars, has affirmed the fact that this passage of the Holy Quran proves a sort of second coming or sending of the Prophet (Sallallaho alaihi wasallam) in the latter days but in a metaphoric sense. This fact is further elucidated by the authentic Hadith about faith being brought back from the Pleiades by a man from the people of Salman al-Farisi (R.A). 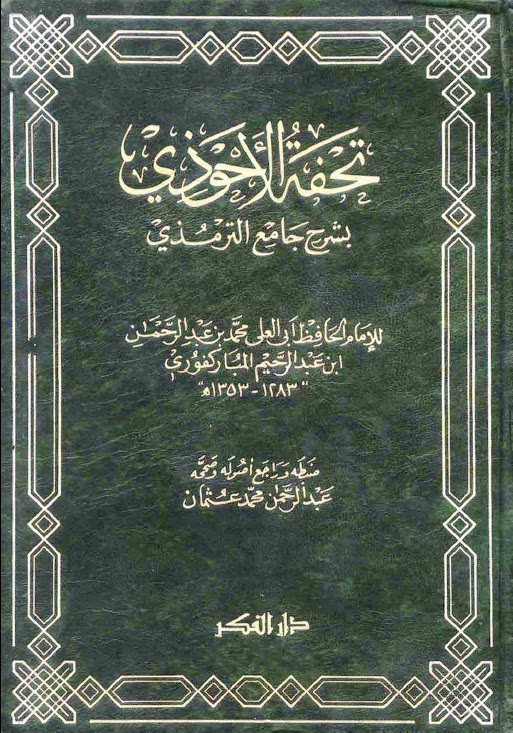 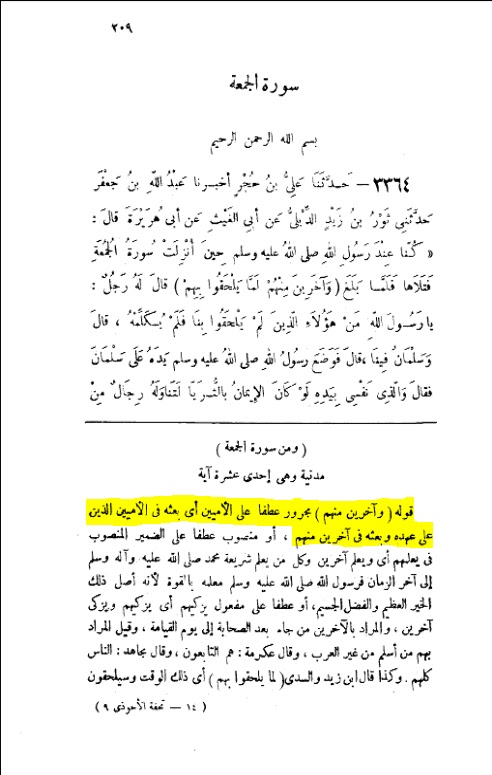