The Deobandi sect is extremely astray because it allows for apparent contravention of the laws and beliefs of Islam under the excuse of adhering to an “inner” path, or mysticism. For example, the Deobandi elder Saadiq Gangohi once stated:

“There is none worthy of worship except Allah. Saadiq is the Messenger of Allah.”

This is nothing but apparent kufr, since Saadiq is intending to confuse the disciple by using his own name in the Kalimah. Ashraf Thanwi attempted to justify this apparent statement of Kufr by claiming that Saadiq was testing his disciple and that his intention with this statement is that the Prophet Muhammad (Sallallahu alayhi wasallam) is Saadiq. However, this is an illogical justification because Saadiq expected his disciples to assume what he intended by a statement of apparent kufr, and if they abandoned him because of it he would not approach them to explain himself. This shows the extreme misguidance of the Deobandi sect and their false spirituality which is like playing with Fire (Hellfire)! 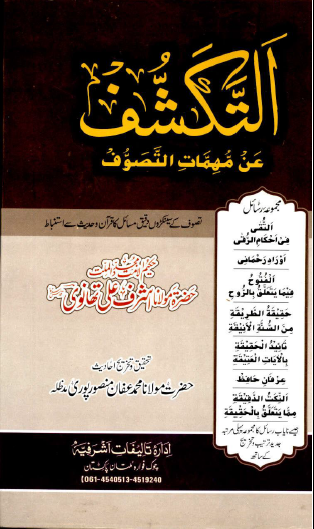 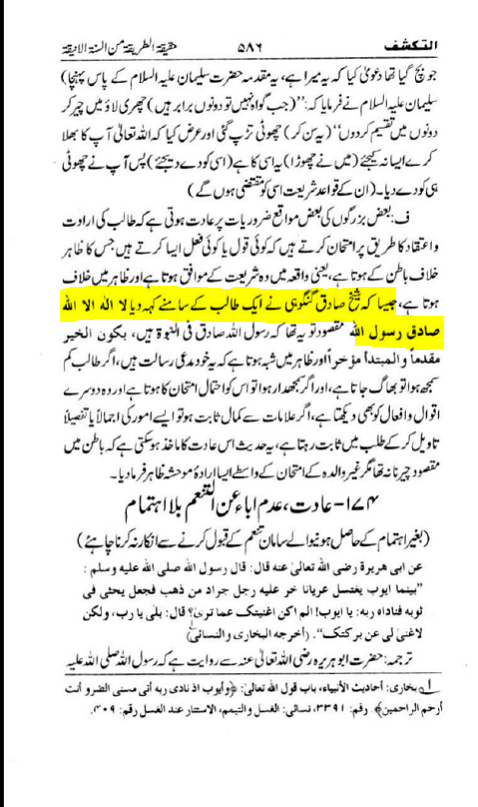