Throughout my blog I have explained the significance of Khaatam-an-Nabiyyeen (Seal of the Prophets) as meaning that the Prophet Muhammad (Sallallahu ‘alayhi wasallam) is the one in whose essence all of the prophetic qualities and excellences find their ultimate culmination.

Followers of the Ithna Ashari sect of Shi’ism dispute this explanation, despite the fact that within their own books Amir-ul-Mu’mineen ‘Ali b. Abi Talib (Radiyallahu ‘anhu) has been referred to as Khaatam-ul-Awsiyaa’ (Seal of the Inheriters):
عن النبيّ صلّى اللَّه عليه و آله قال انا خاتم الأنبياء و انت يا عليّ خاتم الأوصياء
The Prophet (Sallallahu ‘alayhi wa Aalihi) said: “I am the Khaatam al-Ambiyaa and you, O ‘Ali, are Khaatam al-Awsiyaa” 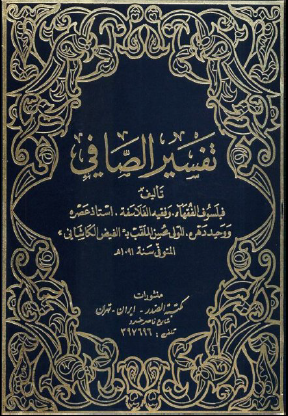 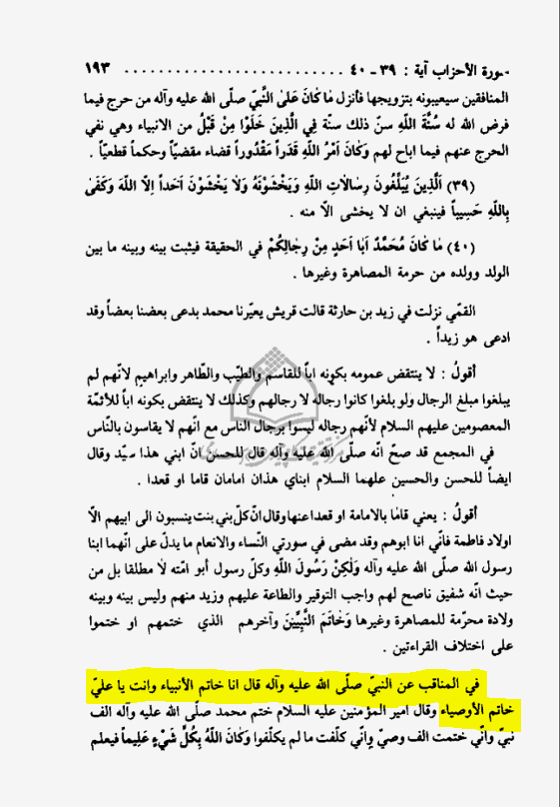 On the surface, this seems like a solid argument. However, the reality is that there are other books of the Ithna Ashari sect of Shi’ism which state that in fact it is the Mahdi (‘alayhis salaam) who is Khaatam al-Awsiyaa.

The eminent Shi’i scholar Mirza Hussain Nuri Tabarsi (1838-1902) has mentioned that the Mahdi is also named as Baqiyat-ul-Ambiyaa (lit. “Remainder of the Prophets”): 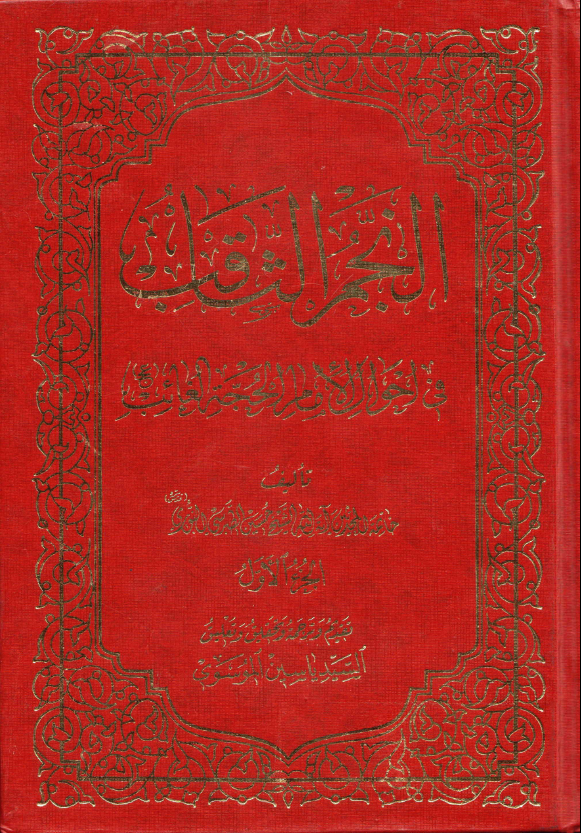 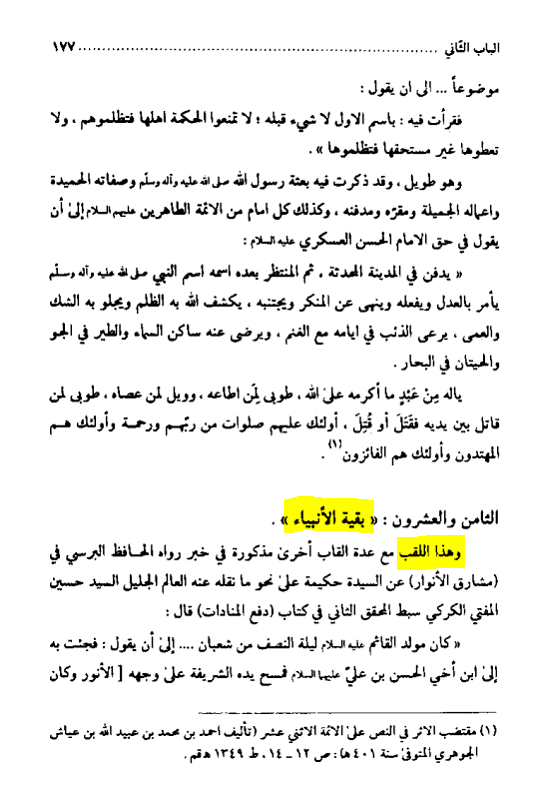 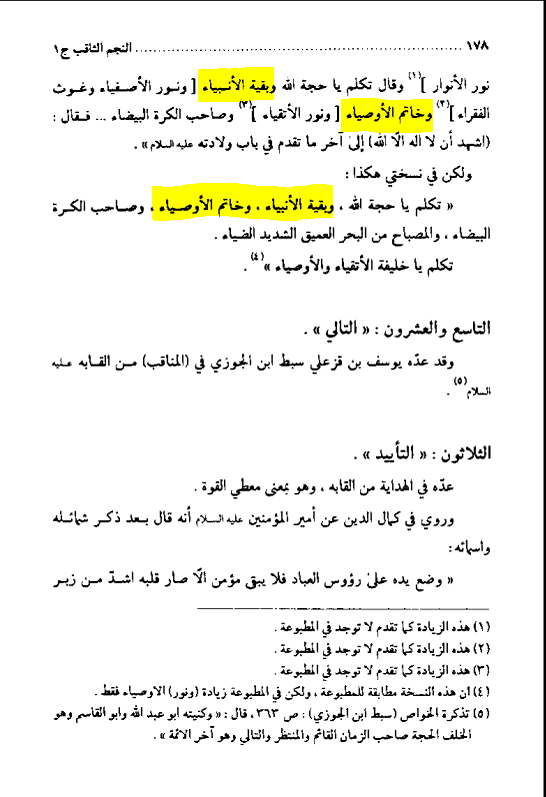 The word Illa as it occurs in this Hadith means that there is a specific exception to the general principle of the termination of Nubuwwah (Prophecy).

Interestingly, the same book mentions the title Masih al-Zaman (“Messiah of the Time”) and al-Ghulaam (“Servant”) as names of the promised Mahdi, and that from among the people he shall most resemble Jesus son of Mary in both appearance and behavior: 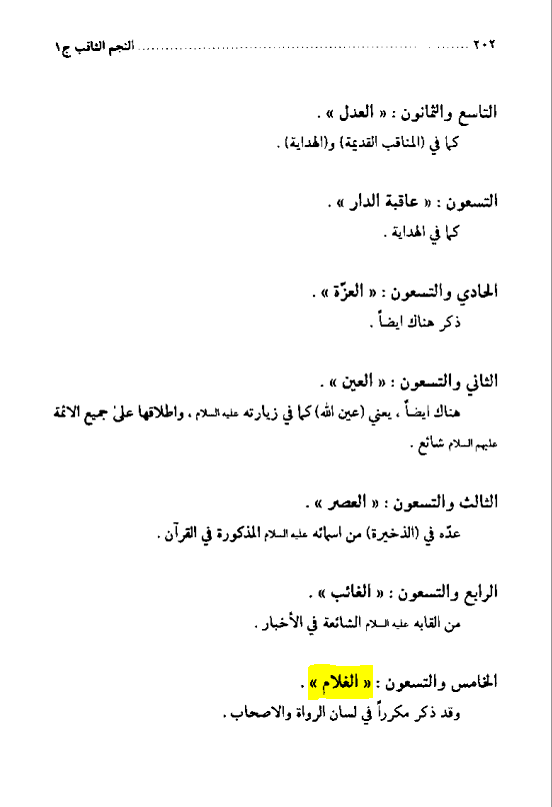 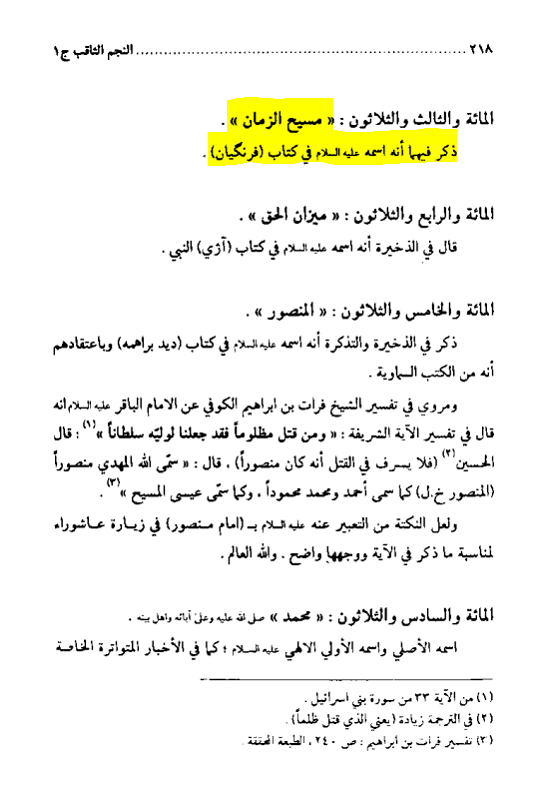 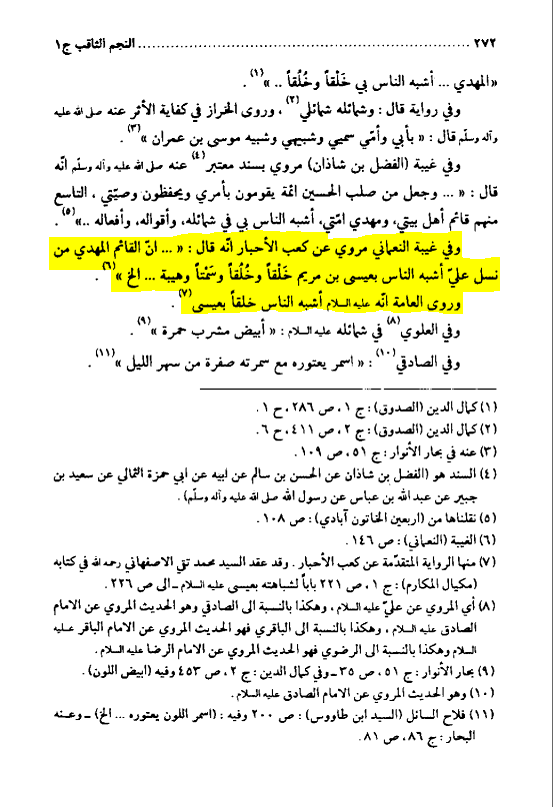