Masud Ahmad: "Obedience is Worship and Worship is Obedience"


Mas’ud Ahmad (d. 1997) founded the so-called Jama’at-ul-Muslimeen which is an exclusivist group that declares all other Muslims as disbelievers. As such, it is a Takfiri and neo-Kharijite sect that is condemned by the beloved Prophet (Sallallahu alaihi wasallam).


In his book, Tawhid-ul-Muslimeen, Mas’ud Ahmad redefines the concept of Tawhid and claims that obedience is synonymous with worship, and that therefore obedience to anyone besides Allah is Shirk (polytheism):


“Worship is in reality synonymous with obedience”


“Because Allah alone is God, therefore, obedience is only due to Allah. To obey another is to make him a god and that is Shirk.” 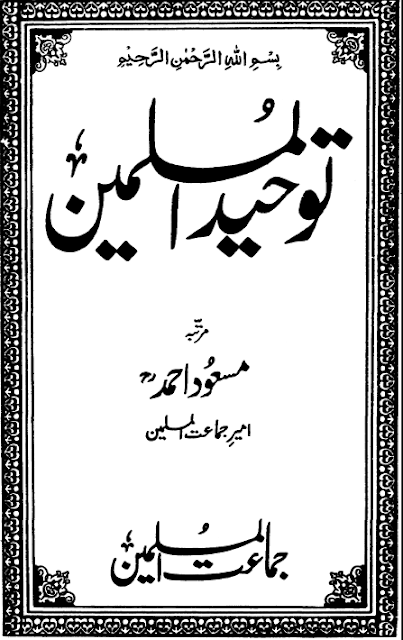 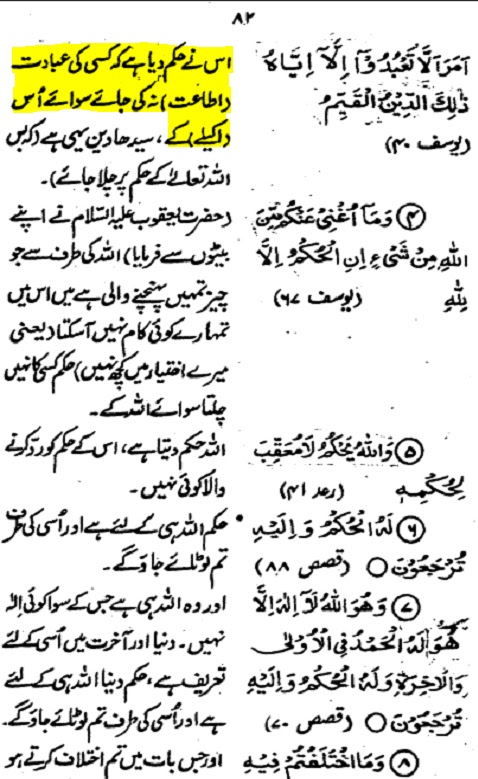 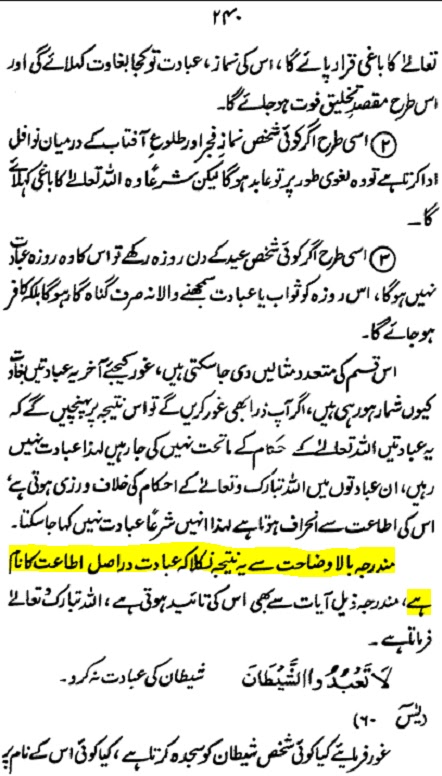 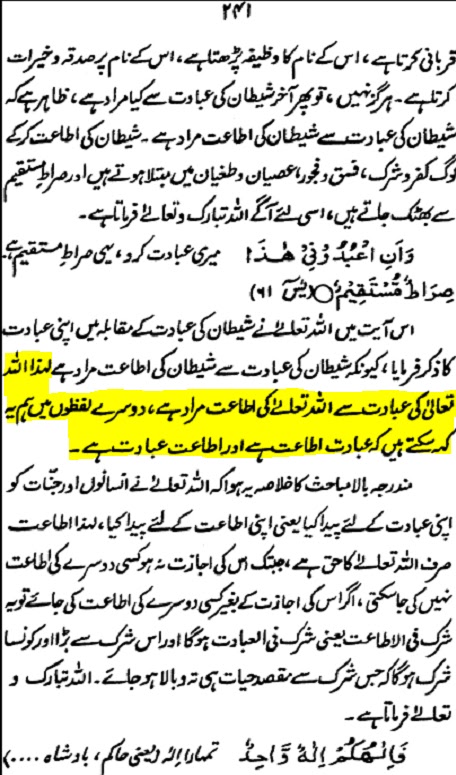 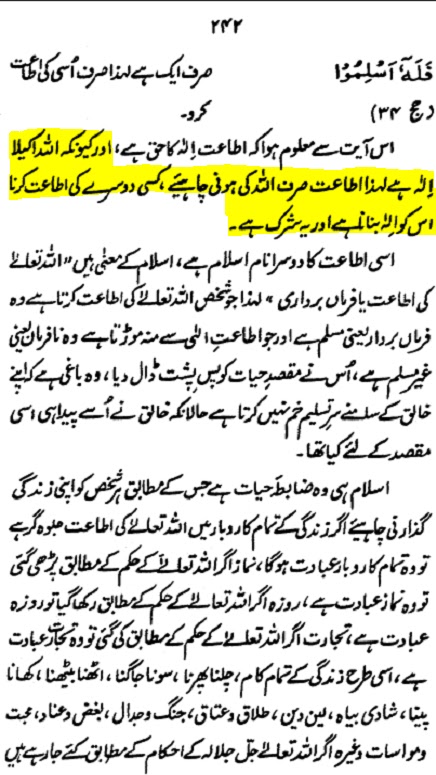 These bold and audacious statements of Mas’ud Ahmad clearly show how affected he was by the Fikr of Hakamiya. This Fikr (thought) was introduced by the likes of Mawdudi and others who sought to redefine the concept of worship in Islam.


At the outset, the reader should be aware that while obedience to Allah is a type of worship of Him; obedience itself is not synonymous with worship.


If, as Mas’ud Ahmad claims, obedience to anyone besides Allah is tantamount to making that person a “god” or “object of worship”, then the Holy Qur’an is guilty of deifying the Prophet (peace be upon him) because it repeatedly calls upon Believers to obey him:


The Day their faces will be turned about in the Fire, they will say, “How we wish we had obeyed Allah and obeyed the Messenger.” (33:66)


And obey Allah and the Messenger that you may obtain Mercy (3:132)


Obey Allah and obey the Messenger and beware (5:92)


O you who have believed, obey Allah and obey the Messenger and those in authority among you (4:59)


The last Verse quoted commands the Believers to obey those who have been delegated with authority from among them, i.e., the government. Wives are ordered to obey their husbands, children their parents, and slaves their masters. The Prophet Aaron (peace be upon him) commanded his people to follow him and obey his order (Sura 20:90).


Now the question for Mas’ud Ahmad’s followers and those who believe that obedience is synonymous with worship is whether or not they are worshiping the Messenger (peace be upon him) by obeying him?


However, what is conveniently being ignored is the fact that while obedience to Allah can be carried out via obedience to His Messenger and those delegated with authority by Allah’s Messenger; Worship must always be directly offered to Allah without any intermediary.


But if, as Mas’ud Ahmad argues, “worship is obedience and obedience is worship” then it would have to be conceded that the act of obeying the Messenger is an act of worship directed to the Messenger, which would be Shirk.


Mas’ud Ahmad has also neglected the fact that if “worship is obedience”, then all other acts of worship which are not synonymous with obedience cannot be considered as worship. In other words, there are many other acts of worship besides obeying Allah. These acts such as prostration, bowing, sacrificing an animal, etc., are acts of worship in and of themselves. If they are directed to anyone with intention, that person becomes an object of worship. However, obeying someone does not necessarily make that person an object of worship, unless that someone is obeyed independently of Allah, or in opposition to Allah. In the latter case, where someone is obeyed independently or in opposition to Allah, that is Shirk. However, if someone is obeyed in matters that are Mubah (neutral), it is not worship and therefore not Shirk.


However, Mas’ud Ahmad and company argue that acts like prostration and sacrificing an animal when dedicated to Allah are worship because they are acts of obedience to Allah, and the essence of worship is obedience. This is a seriously erroneous view because it limits the scope of worship to obedience only, and obedience is only expected in things which Allah has made compulsory, not voluntary or optional. The attitude that only carrying out Allah’s commands is the heart of worship takes away from the beauty of worship, which is expressed through heartful praise, glorification, and remembrance of Allah, and through physical acts like prostration, bowing, sacricing an animal, to show gratitude and love for Allah, and are not solely to be done out of a sense of obedience.
at January 17, 2017