The followers of the Dajjal, especially his armed forces, will predominantly be Turkic peoples from the steppes of Central Asia:

This is a very special and pertinent Hadith because it has been narrated by none other than sayyidina Abu Bakr (may Allah be pleased with him), which is quite rare. He was the most superior and closest companion of our beloved Prophetﷺ, and his first successor.

The physical description of a people with faces that resemble round shields coated with leather is, in light of many other Ahadith, a reference to the Turkic peoples. Interestingly, the warlike nations of Gog and Magog have the exact same description, as they too are originally a Turkic people.

In explaining the above cited Hadith narrated by Abu BakrRA, Mulla Ali Qari has specified the Turkic people and the Uzbeks in particular:

وهذا الوصف إنما يوجد في طائفة الترك والأزبك ما وراء النهر
“And this description is found within a group of the Turks and the Uzbeks from beyond the river [Transoxiana].” 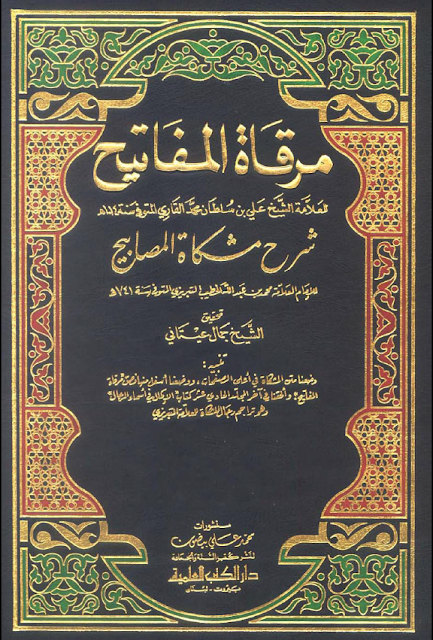 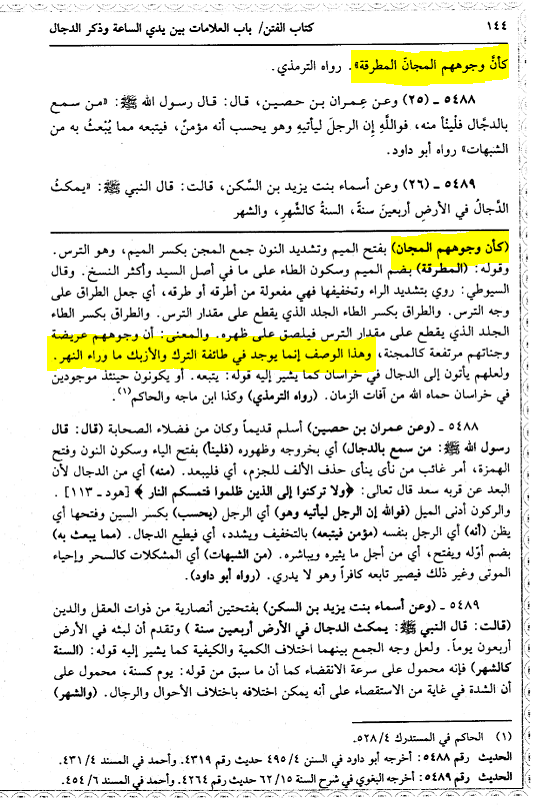 Now there seems to be some mystery and confusion regarding these seventy thousand followers of the Dajjal. We have already established that based on their physical description, their general location, and distinct dress, that these are a Turkic people. Mulla Ali Qari has mentioned the Uzbeks in particular. But according to an authentic Hadith:

Here the seventy thousand followers of Dajjal are explicitly referred to as “Jews”. There seems to be an apparent confusion, because essentially the Jews are a Semitic people, and for the most part are based in Israel/Palestine, not Transoxiana, Central Asia, Khorasan, or even Isbahan. Although historically there have been Jews in these eastern lands of Iran and in Central Asia, including Turkic converts to Judaism such as the Khazars, etc., unless it is believed that the Dajjal as an individual has already come and gone, the matter needs to be resolved as to why the Prophetﷺ described the seventy-thousand followers of Dajjal as having Turkic features on the one hand, and as being “Jews” on the other. In fact, other Hadith clarify that the Dajjal himself will be a Jew. For example, when Ibn Sayyad was suspected of being the Dajjal by sayyidina Abu Sa’id al-KhudriRA and other Companions, he responded by saying:
يَا أَصْحَابَ مُحَمَّدٍ أَلَمْ يَقُلْ نَبِيُّ اللَّهِ صلى الله عليه وسلم ‏"‏ إِنَّهُ يَهُودِيٌّ ‏"‏ ‏.‏ وَقَدْ أَسْلَمْتُ
“O companions of Muhammad! Has not the Prophet of Allahﷺ said ‘He (Dajjal) is a Jew’ whereas I have become a Muslim?” (Sahih Muslim)

Interestingly, the Prophetﷺ in his own lifetime suspected Ibn Sayyad of being the Dajjal, and Ibn Sayyad was a young Jewish boy at the time. Although Ibn Sayyad outwardly converted to Islam, many considered him a hypocrite or at least insincere and suspicious, clinging on to his Kabbalistic practices like soothsaying.
It is my humble suggestion that the seventy-thousand Turkic followers of the Dajjal have been described as “Jews” by the Prophetﷺ because although they were outwardly Muslims, by following the Dajjal they reverted to their Judaic roots and habits.

The Prophetﷺ described certain heretical sects that were to appear within his Umma by comparing them with other religions. For example, he described the Qadariya (deniers of Qadr) as the “Magians of his Umma”. He likewise described the Shi’a of Dajjal as “Jews”:

Every people have Magians, and the Magians of this Umma are those who declare that there is no destination by Allah. If any one of them dies, do not attend his funeral, and if any one of them is ill, do not pay a sick visit to him. They are the Shi’a [partisans] of the Dajjal, and Allah will surely join them with the Dajjal. (Sunan Abi Dawud)

The Rafidi and Imamiya Shi’a of today are in fact included within the Qadariya, because they too deny the Qadr, having inherited their creed in this matter from the Qadariya and Mu’tazila of old.

Nu’aim b. Hammad has brought a narration in his al-Fitan which, although not exactly sound, nevertheless appears to give weight to the idea that the “Jewish” followers of the Dajjal numbering some seventy-thousand are in fact people who at least outwardly are from this Umma:

“Seventy-thousand from my Umma shall follow the Dajjal, wearing Seejaan.” 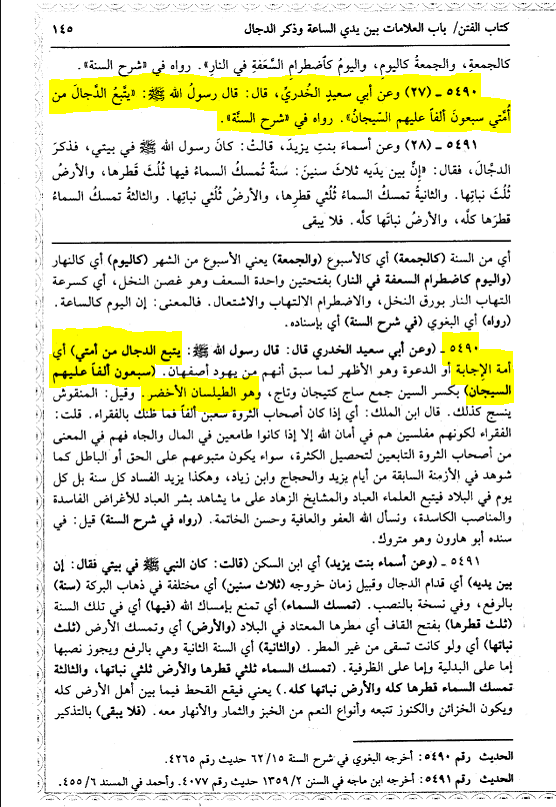 It is noteworthy that even now some misguided Sufi sects among the Umma distinguish themselves with green colored shawls and turbans.