Impurity of Dung and Urine of Clean Animals; A Comparison between Islam and Bible

According to the Book of Ezekiel, God commanded the Prophet Ezekiel:

“Eat it as a barley cake; you shall bake it on human excrement before their eyes.” (Ezekiel 4:12)

However, the Prophet Ezekiel objects to this, saying:

“Then I said, ‘Ah, Lord God, my person was never defiled; nor have I eaten anything that died of itself or was torn by beasts from my youth until now, nor has foul flesh entered my mouth.’” (Ezekiel 4:14)

God then amends His original commandment due to Ezekiel’s objection:

“He answered me, ‘see, I allow you cow’s dung instead of human excrement; prepare your bread on that.’” (Ezekiel 4:15)

This passage in the Hebrew Bible has a number of problems.

Although there is nothing explicit in the Torah to suggest that human excrement is impure or defiling, yet Ezekiel’s objection implies that it is. In other words, God is commanding one of His prophets to defile himself, something which He himself has prohibited!

2. Ezekiel challenges God by objecting to His command resulting in God Himself compromising with Ezekiel!

This passage implies that a human being (Ezekiel) has more wisdom and tact than God Himself, who is apparently persuaded by His own prophet to reverse His initial commandment!

This implies that cow dung is not considered impure and does not defile!

Some Bible followers object to Islam and the incident of the Prophet (peace be upon him) recommending a group of apostates to drink camel urine. They conveniently forget that the relevant Hadith is not a general recommendation, but only to a specific group of people (who became apostates), directing them to a specific set of camels. Never did the Prophet (peace be upon him) give a general recommendation to his followers to drink camel urine as relief for any ailment. On the contrary, he said:
اسْتَنْزِهُوا مِنَ الْبَوْلِ فَإِنَّ عَامَّةَ عَذَابِ الْقَبْرِ مِنْهُ
Avoid urine, because most of the punishment of the grave is because of it (Daraqutuni)

أَكْثَرُ عَذَابِ الْقَبْرِ مِنَ الْبَوْلِ
"The Messenger of Allah said: 'Most of the torment of the grave is because of urine.'" (Sunan Ibn Maja: Isnaduhu Hasan)

Accordingly, the view of two great Islamic jurists, namely, Imams Abu Hanifa and Abu Yusuf: “The two jurists rely on the words of the Prophet (God bless him and grant him peace), ‘Maintain cleanliness against urine, because most of the torments of the grave are due to it’ in which there is no detail (for the type of urine).” 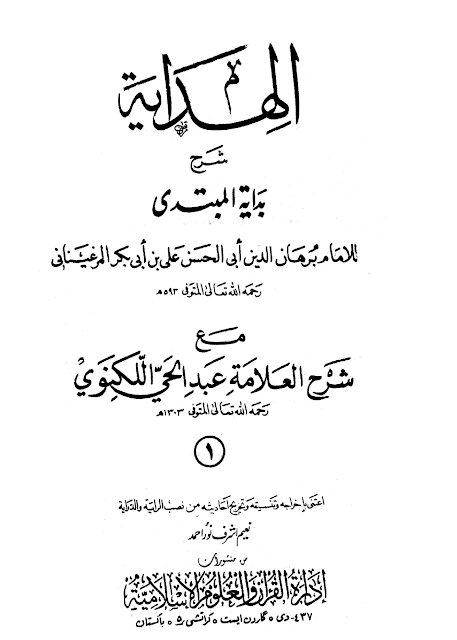 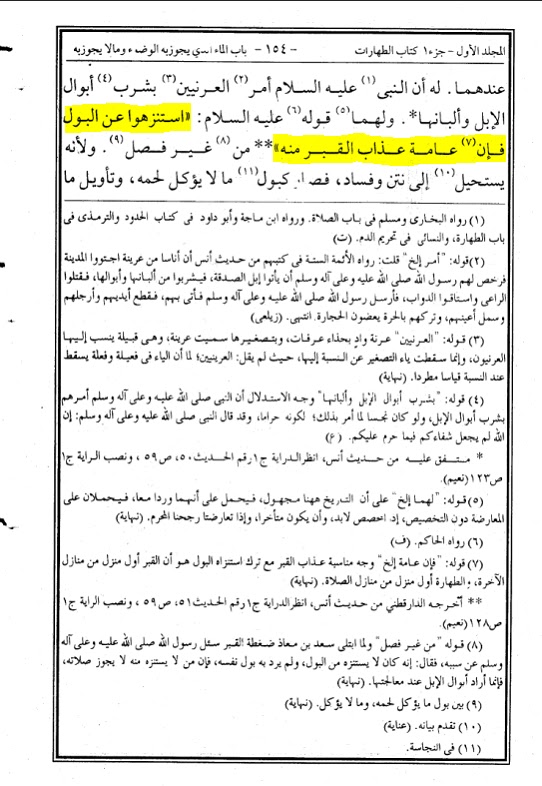 With regard to the impurity of dung, including of an animal whose meat is Halal, such as cattle, the proof is in the Hadith:

Abdullah b. Mas’ud brought two stones and a piece of dung. He (the Prophetﷺ) took the two stones and threw the dung away, saying, ‘it is impure’” (Sahih al-Bukhari)

In the narration recorded by Ibn Maja, the word Rijs (impurity) is used:

For this reason, it is related from Imam Abu Hanifa:
“If the dress is soiled by faeces of horses or cattle to an extent that is more than a dirham prayer is not permitted in it, according to Abu Hanifah (God bless him) due to a text that is laid down about its impurity and this is the report that ‘the Prophet (God bless him and grant him peace) threw away dung saying this is filth (rijs or riks).’ This report was not opposed by another report, which established its enhanced impurity, while light impurity is established through conflict (of texts).” 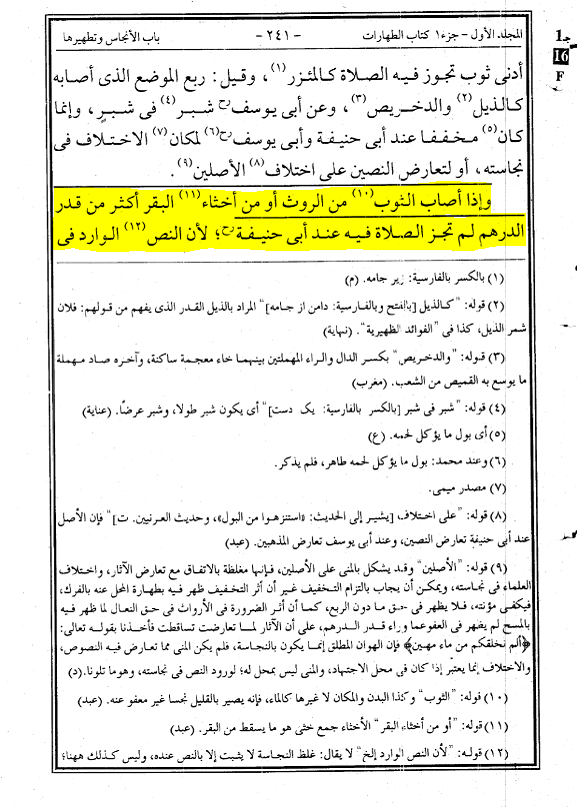 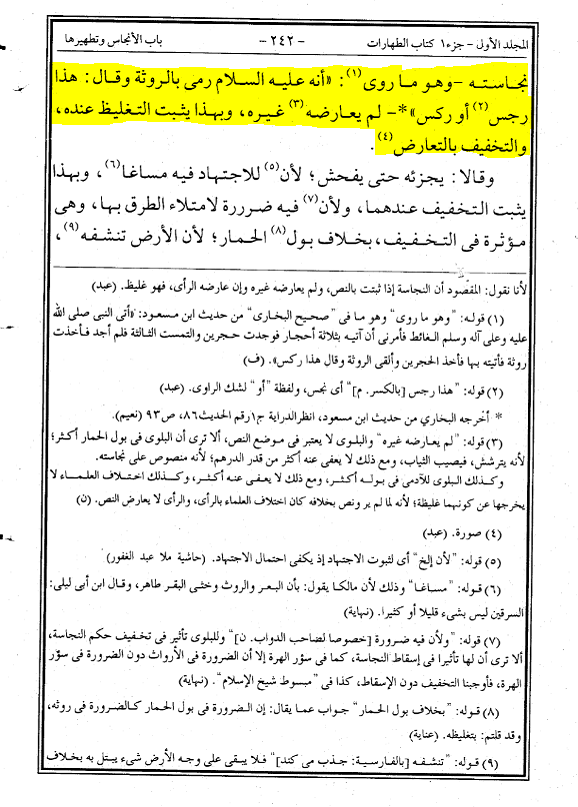 In conclusion, while the Bible implies that cattle dung is pure and doesn’t defile, and relates the story of prophet Ezekiel baking bread with cattle dung, the Shari’ah of Islam states that all urine and dung, including that of clean animals, is impure and must be avoided, let alone consumed.
at June 26, 2017