Undoubtedly, Mr. Jawaid Ghamidi is one of those satanic callers to the gates of Hell affected by desires and arrogance in his rebellion against the laws of the Holy Qur’an and Sunnah of the beloved Prophetﷺ. Mr. Ghamidi has become a source of tribulation and corruption for the Muslim Umma. With regard to social issues, Mr. Ghamidi has plainly contravened the teachings of the Islamic Shari’a: 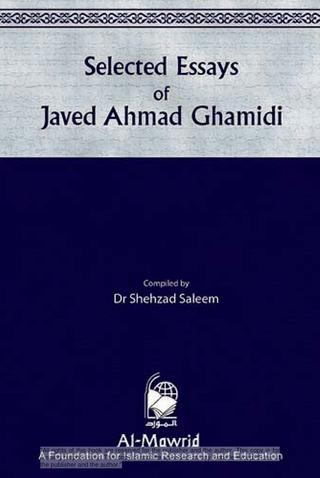 “However, keeping a beard is no directive of religion. Hence if a person does not keep a beard, it cannot be said that he is evading an obligatory directive or has done something harâm or forbidden.” (Selected Essays of Javed Ahmad Ghamidi, p.87)

“Can a state bind him to not take this step himself and consign this matter to a court of law? The opinion of this writer is in the affirmative.” (ibid, p.90)

“Analogous to wiping of socks (mash). So if nail polish has been put on after doing wudû, there is no need to remove it; wudû can be done on it…It is the view which takes caution into consideration and also does not burden a lady.” (p.93)

“Therefore, in our opinion, a law should be enacted at the level of the state that, after a woman’s request for termination of marriage, if the husband refuses to divorce her in the next 90 days, the marriage will stand dissolved.” (p.122)

“Like the marriage form, the government should also issue a standard divorce form and place it in the custody of marriage registrars. It should be made mandatory on every person who intends to divorce his wife to fill this form. If he does not do so, then he must be necessarily punished.” (p.126)
at June 12, 2017