Reality of Mu'awiya b. Abi Sufyan

In a previous entry some time ago on this blog I wrote about the reality of one of the worst tyrants and oppressors to have walked on the face of the Earth, namely, Yazid son of Mu’awiya, the second ruler of the Umayyad dynasty, who opposed the Prophet’s beloved grandson Imam Hussain (peace be upon him) resulting in the latter’s tragic martyrdom at Karbala, who sent his forces to Medina to put down the armed uprising of Abd Allah son of Zubair (Allah be pleased with him) resulting in the desecration of Medina for three days, and who had the sacred city of Mecca besieged and attacked, resulting in the sacred Ka’ba, Islam’s holiest shrine, being burnt. Yet the responsibility of Yazid being placed in this position of authority over the Muslim empire rests squarely with his father Mu’awiya son of Abi Sufyan, who appointed his wretched son as his heir before his death. Mu’awiya himself, despite being a companion of the Prophet Muhammad (peace be upon him & his family), opposed the Prophet’s fourth successor sayyidina Ali (Allah honor his face) and faught against him in the Battle of Siffin. Though we cannot say anything against Mu’awiya personally, since he was a disciple and companion of the Prophet (peace be upon him & his family), nevertheless, it has to be admitted that Mu’awiya was upon the rebellious side during Islam’s first civil war, as the Prophet ﷺ said:
وَيْحَ عَمَّارٍ تَقْتُلُهُ الْفِئَةُ الْبَاغِيَةُ ، يَدْعُوهُمْ إِلَى الْجَنَّةِ وَيَدْعُونَهُ إِلَى النَّارِ
“May Allah be merciful to Ammar. He will be killed by a rebellious group. He will be inviting them to Paradise and they will be inviting him to the Hellfire.” (Sahih al-Bukhari)
In another narration:
عَمَّارٌ يَدْعُوهُمْ إِلَى اللَّهِ وَيَدْعُونَهُ إِلَى النَّارِ
“Ammar will be inviting them to Allah and they will be inviting him to the Hellfire” (Ibid)
Ammar son of Yasir was a beloved disciple and companion of the Prophet Muhammad ﷺ but he was martyred at the Battle of Siffin by the forces of Mu’awiya. Thus this prophetic Hadith was fulfilled and proves that Mu’awiya and his camp were the rebellious, transgressing group, and that they were on the side that was inviting to the Hellfire, while the camp they opposed, sayyidina Ali son of Abi Talib and his partisans, were upon the truth and were the ones inviting to Allah and to salvation.
Abdur Rahman b. Ma’qil narrates that he was praying with sayyidina Ali (Allah be pleased with him) in the Fajr prayer, during which sayyidina Ali read the Qunut, and invoked Allah against Mu’awiya and his partisans and Amro b. Aas and his partisans, saying: 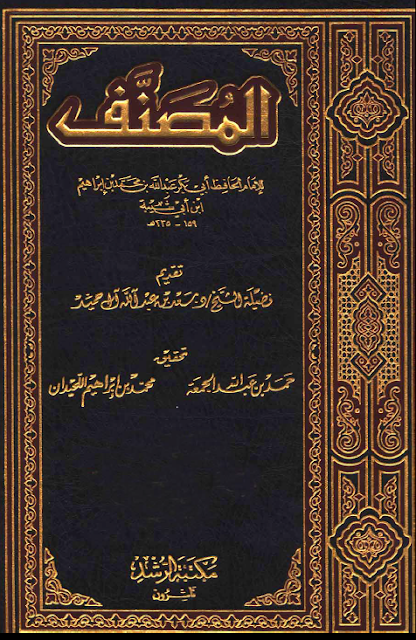 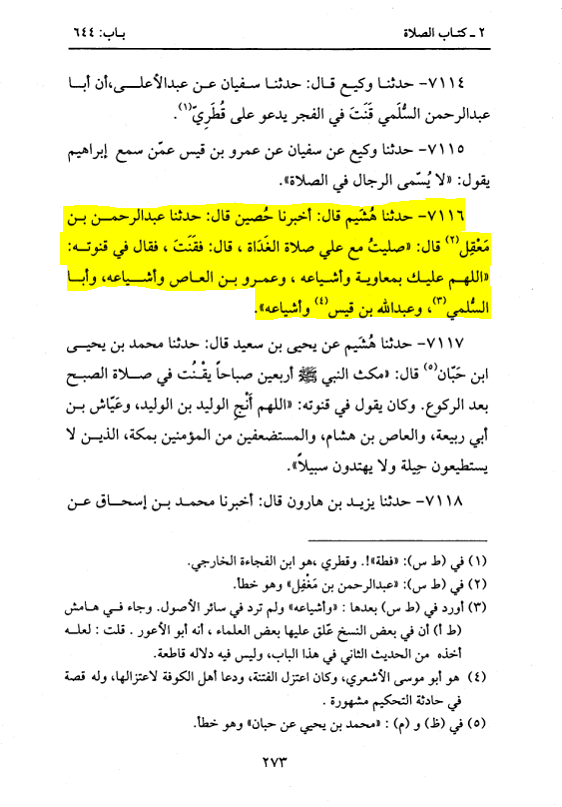