Sunna of Washing Hands Before and After Eating

بسم الله الرحمـن الرحيم
There is a controversy among the religious scholars of Islam – the Ulema – concerning washing hands before eating. According to a Hadith narrated by Salman the Persian (may Allah be pleased with him), the Prophet ﷺ said:


However, the majority of Muhadithin have declared this Hadith weak due to the narrator Qays b. al-Rabi. Nevertheless, the great Muhaddith, Ibn Hajr al-Asqalani, in his book Hidayat-ur-Ruwat has stated, in the introduction to that book, that all the Ahadith he has copied in the second chapter, are to be considered Hasan (sound) unless stated otherwise:
Reference: Hidayat-ur-Ruwat, p.58 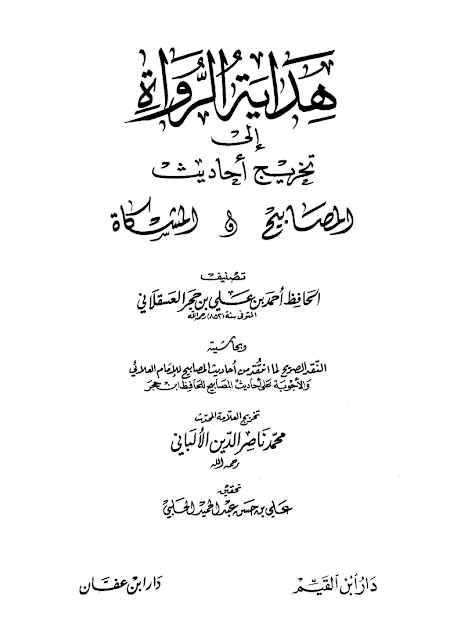 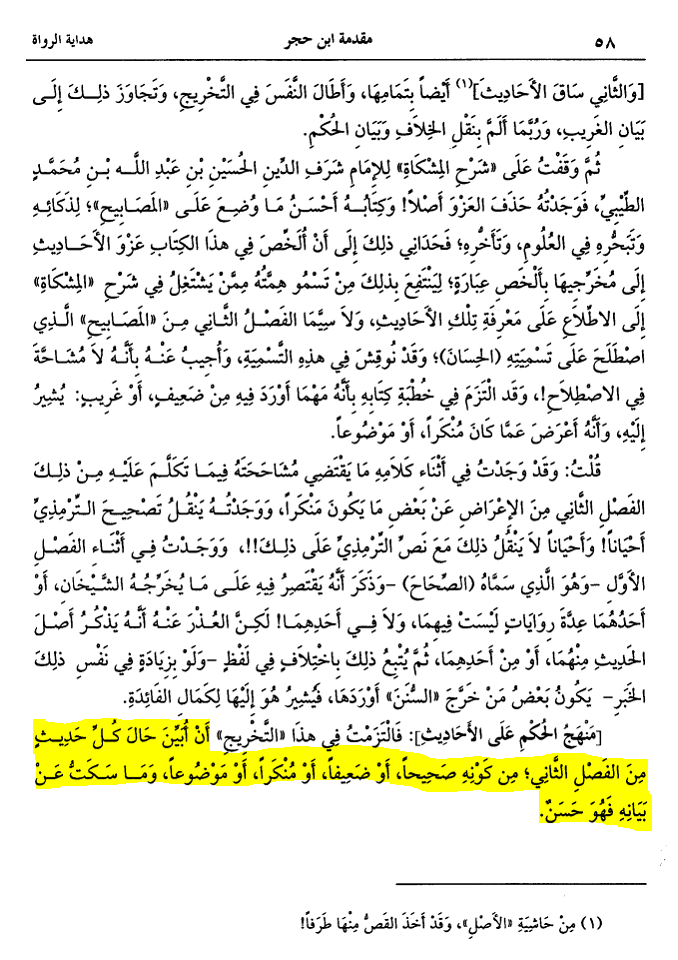 Now Hafidh Ibn Hajr has copied this Hadith in that section without stating anything about it being weak or unsound:
Reference: Hidayat-ur-Ruwat; v.4, p.154 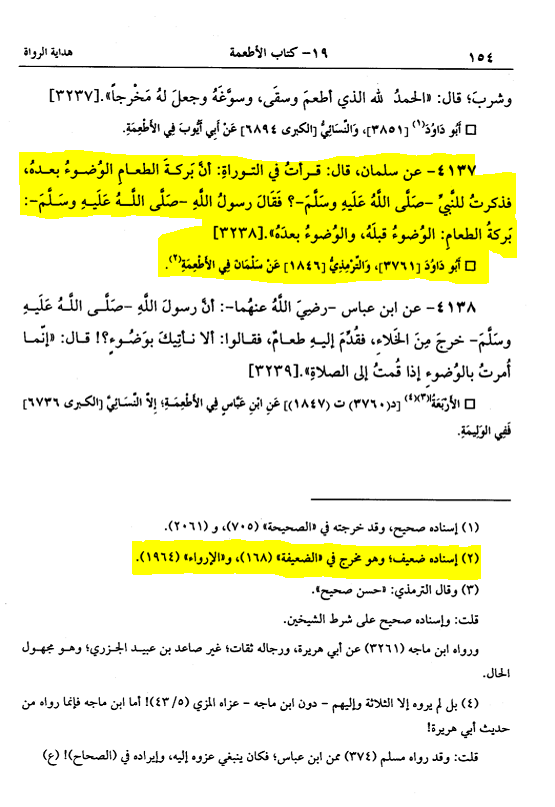 Therefore it is reasonable to conclude that Hafidh Ibn Hajr regarded this Hadith as sound and not weak. This may be due to the fact that it is corroborated by another report, though also weak:


Whoever would like Allah to increase the goodness of his house, should perform ablution (wash hands) when his breakfast is brought to him and when it is taken away

It is therefore fair to say that though there is some weakness in the former Hadith, it should be considered mustahhab and Sunna to act upon it, i.e., all Muslims should be encouraged to ritually wash their hands before and after meals, as acting upon a Hadith which may be slightly weak or unsound is acceptable in matters of Fada’il (virtues).
Imams Malik, Shafi’ie and Sufyan al-Thawri apparently disliked washing hands before meals, considering it a custom of the non-Arabs and Jews. However, we respectfully disagree with their view and that of any school of jurisprudence which holds this view.
at January 14, 2018