This heresy of Rifd, that is, rejection of and condemnation of the Prophet’s companions, especially some of his most senior followers, the likes of Abi Bakr and Umar (Allah be pleased with them both), is among the most satanic innovations that results in the utter destruction of the Religion of Islam. The spread of this Rifd is essentially under the cloak of (false) love and attachment to the Prophet’s Ahl al-Bayt (peace be upon them), especially his illustrious cousin and son-in-law, the Amir al-Mu’minin, Ali b. Abi Talib (Allah be pleased with him). In other words, the ordinary members of the Rafida Shi’a sect, both past and present, have been deceived into disassociating themselves from the Sahaba in the name of love for the Ahl al-Bayt. It is a false paradigm which seeks to set the Prophet’s friends against his family. The truth is that Rifd is based on a fictitious attachment to the Ahl al-Bayt. The Rafida are in fact enemies of the Ahl al-Bayt. Their narrative attributes unworthy qualities to sayyidina Ali b. Abi TalibRA, since the latter willingly accepted the caliphates of Abi BakrRA, UmarRA and UthmanRA, and even gave them the oath of allegiance, while the Rafida claim that this was done out of dissimulation. Furthermore, Ali’s son and the Prophet’s grandson, sayyidina Hasan b. AliRA, not only abdicated and surrendered the title of caliph, he and his younger brother sayyidina HusaynRA gave the oath of allegiance to Mu’awiya. If, as the Rafida Shi’a claim, sayyidina AliRA was designated by the Prophet ﷺ to be his immediate successor, the question arises that why did sayyidina AliRA not launch an armed insurrection against Abi BakrRA and UmarRA and establish his imamate? Imam HusaynRA refused to give the allegiance to the evil tyrant Yazid, and even did khuruj against him by setting out for Kufa to establish his caliphate in defiance of Damascus. According to the principle of the religion of the Rawafid, sayyidina AliRA should be condemned for having never opposed the rule of the three caliphs before him. In this entry I shall expose one of the Rafidi sects which in fact had the audacity to do so, i.e., the Kamiliya, followers of Abu Kamil. Ibn Abd al-Karim al-Shahrastani mentions about him: “Abu Kamil who declared that all the Companions were unbelievers for not swearing allegiance to Ali. At the same time he censured Ali for not asserting his claim, and found his inactivity inexcusable. He said Ali ought to have come out openly and made known the truth.” (Kitab al-Milal wa ’l-Nihal (English), p.151)
Abd al-Qahir al-Baghdadi mentions this same position of the Kamiliya Shi’a in condemning sayyidina AliRA for ceasing to fight the Sahaba. He also mentions the famous poet Bashshar b. Burd was a member of the Kamiliya sect, and that among his heresies was the idea that Satan was justified in preferring fire to earth, since “earth is dark and fire is light”.
If any Rafidi Shi’i thinks that these Sunni heresiographers either fabricated the existence of the Kamiliya sect, or otherwise imputed falsehoods to their dogma, then let him consult the Shi’a works themselves which mention the Kamiliya and their beliefs. For example, the Ismaili heresiography of Abu Tammam known as Bab al-Shaytan says about the Kamiliya: “They maintain that the imam after the Messenger of God, may God bless him and his family, was Ali b. Abi Talib, on whom be peace, and that the community fell into unbelief because of their opposition to Ali, on whom be peace, and that Ali, on whom be peace, because an unbeliever by not standing up and summoning allegiance to himself. The imam after Ali, on whom be peace, was al-Hasan, on whom be peace, but he became an unbeliever by his pledge of allegiance to Mu’awiya…They contend that God restricted the imamate exclusively to the descendants of Fatima, peace be upon her, but any of them who sits at home and does not seek the caliphate and does not summon to himself or to another member of the family is an unbeliever.” (An Ismaili Heresiography pp.99-100) 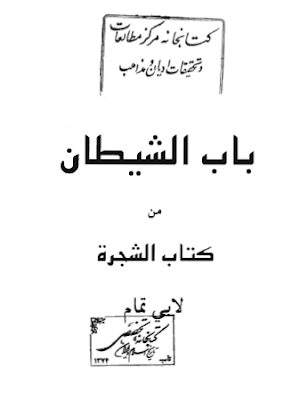 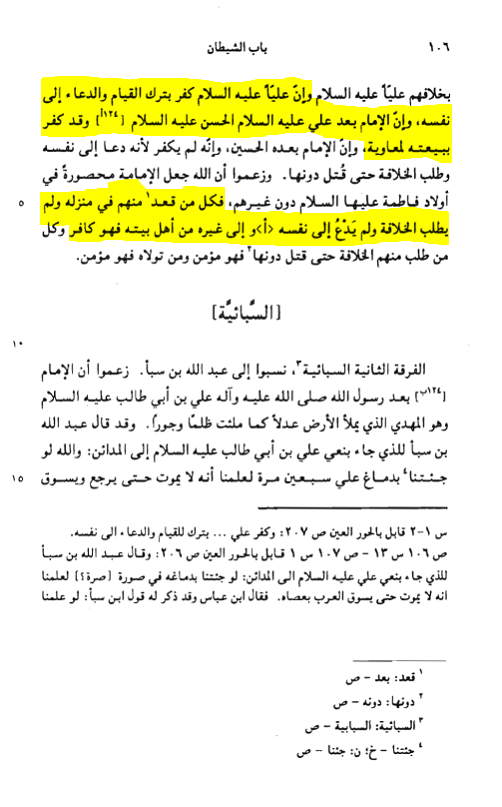 Not only did the Kamiliya make explicit takfir of Imams Ali and Hasan, they also condemned all those progeny of Fatima (peace be upon her) that sat in their homes and didn't go out to establish their imamate. This is implicit takfir of all the imams the Twelver Shi'a recognize after the martyrdom of Husayn until the eleventh imam Hasan al-Askari. Likewise, the Imamiya Shi’a heresiography of al-Nawbakhti, mentions the Kamiliya and their having made takfir of sayyidina Ali for his not having called to his imamate during the time of the first three caliphs (Firaq al-Shi’a p.28) 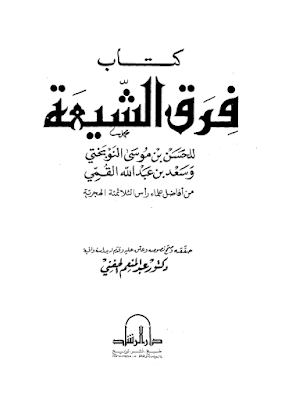 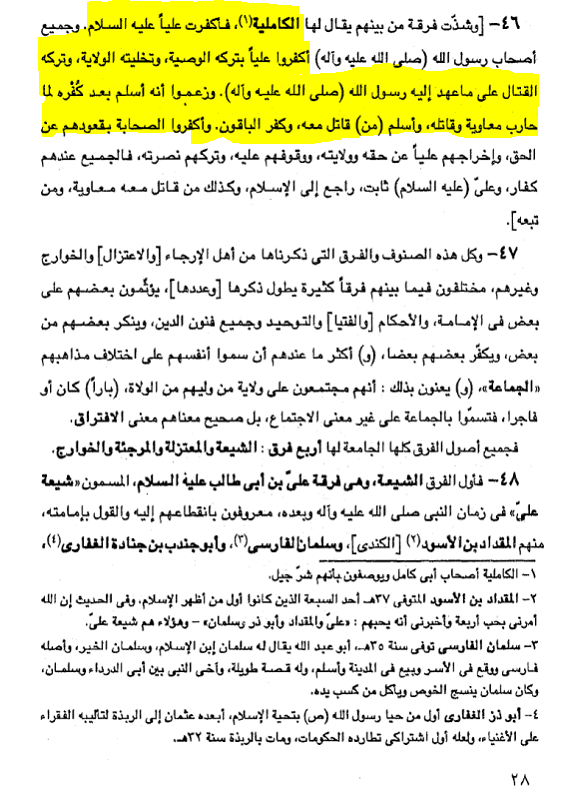 To summarize, it is evident that the Rafida and the Nasiba (haters of the Ahl al-Bayt) are essentially two sides of the same coin. Despite their pretension to loving the Ahl al-Bayt, the Rafida end up slandering and defaming them because of the false principles they have invented which cannot be reconciled with the well known facts of history.
at May 09, 2018