A faction of the Ajarida (an old Kharijite sect, followers of Abd al-Karim b. Ajrad), known as the Maimuniya, denied Sura Yusuf, the twelfth chapter of the Qur’an, maintaining that since it is, in their minds, a “love story”, it could not possibly have been part of the divine revelation (God forbid). The Maimuniya were adherents of a man named Maimun b. Khalid (or Maimun b. Imran). Among their scandalous ideas was that it is allowed for a man to marry a daughter of his daughter (grand daughter) and a daughter of his niece or nephew. (al-Milal wan-Nihal, Ibn Abd al-Karim al-Shahrastani; pp. 124, 126) 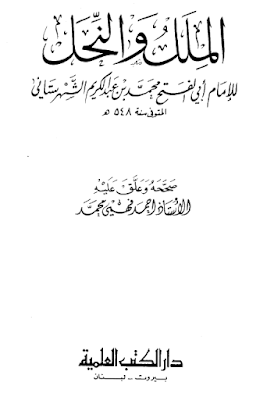 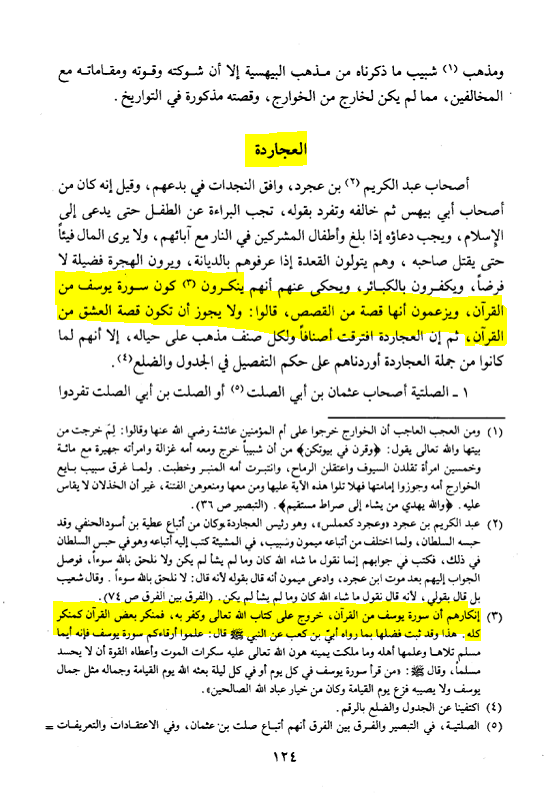 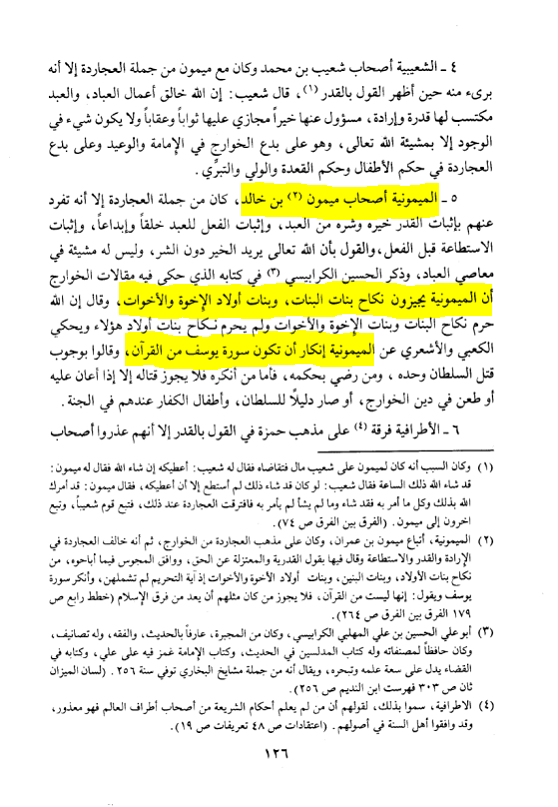 The Maimuniya, Ajarida Kharijites are an example of why it is so critical for Muslims to cling to the way of Ahl al-Sunna and eschew the dangerous and heretical ideas of the Khawarij. The modern-day Kharijites, the likes of Shukri Mustafa and his so-called Jama’at al-Muslimin dubbed “Takfir wal-Hijra”, likewise had scandalous beliefs and practices which not only deviated from normative Islam but were also anti-social. But in denying Sura Yusuf, the Maimuniya faction of the Ajarida had clearly become apostates from Islam, as Allah Most High says:
أَفَتُؤْمِنُونَ بِبَعْضِ الْكِتَابِ وَتَكْفُرُونَ بِبَعْضٍ