There is a distinction between genuine Sufism and extreme Sufism. As for the latter, it is based on many anti-Islamic ideas, such as the fact that one can be “freed” from observance of the Shari’a. Abd al-Wahhab al-Sha’rani (d. 973 H), praised certain majadhib such as a certain individual named al-Sharif “al-Majdhub” by writing radi Allahu anhu (may Allah be pleased with him) next to his name. Al-Sha’rani writes that this individual used to shamelessly eat during the daylight hours of Ramadan, forsaking the divine order to observe the fast:
وكان رضي الله عنه يأكل في نهار رمضان، ويقول أنا معتوق أعتقني ربي
He – may Allah be pleased with him – used to eat in the days of Ramadan, and would say: “I am free, my Lord has freed me” (Tabaqat al-Kubra v.2 p.235): 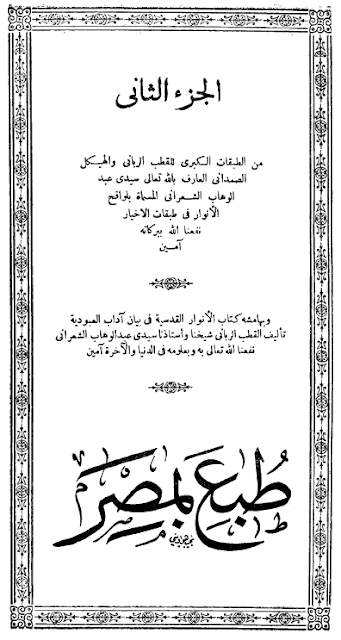 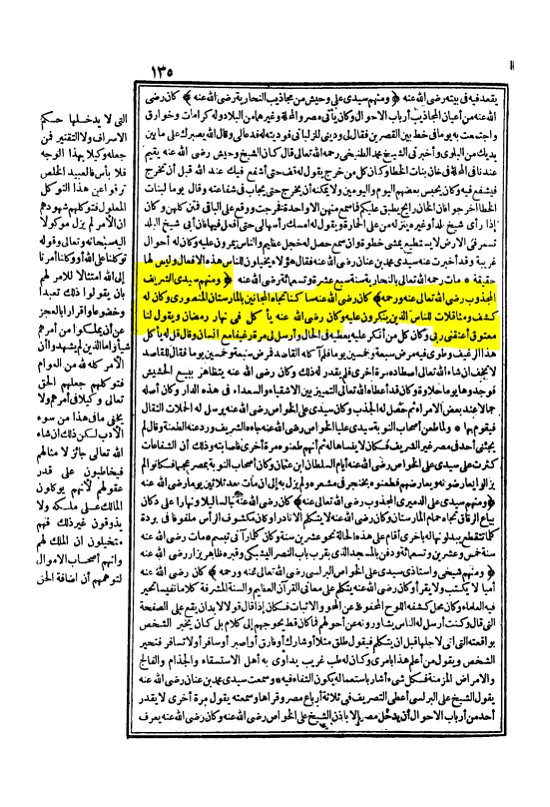