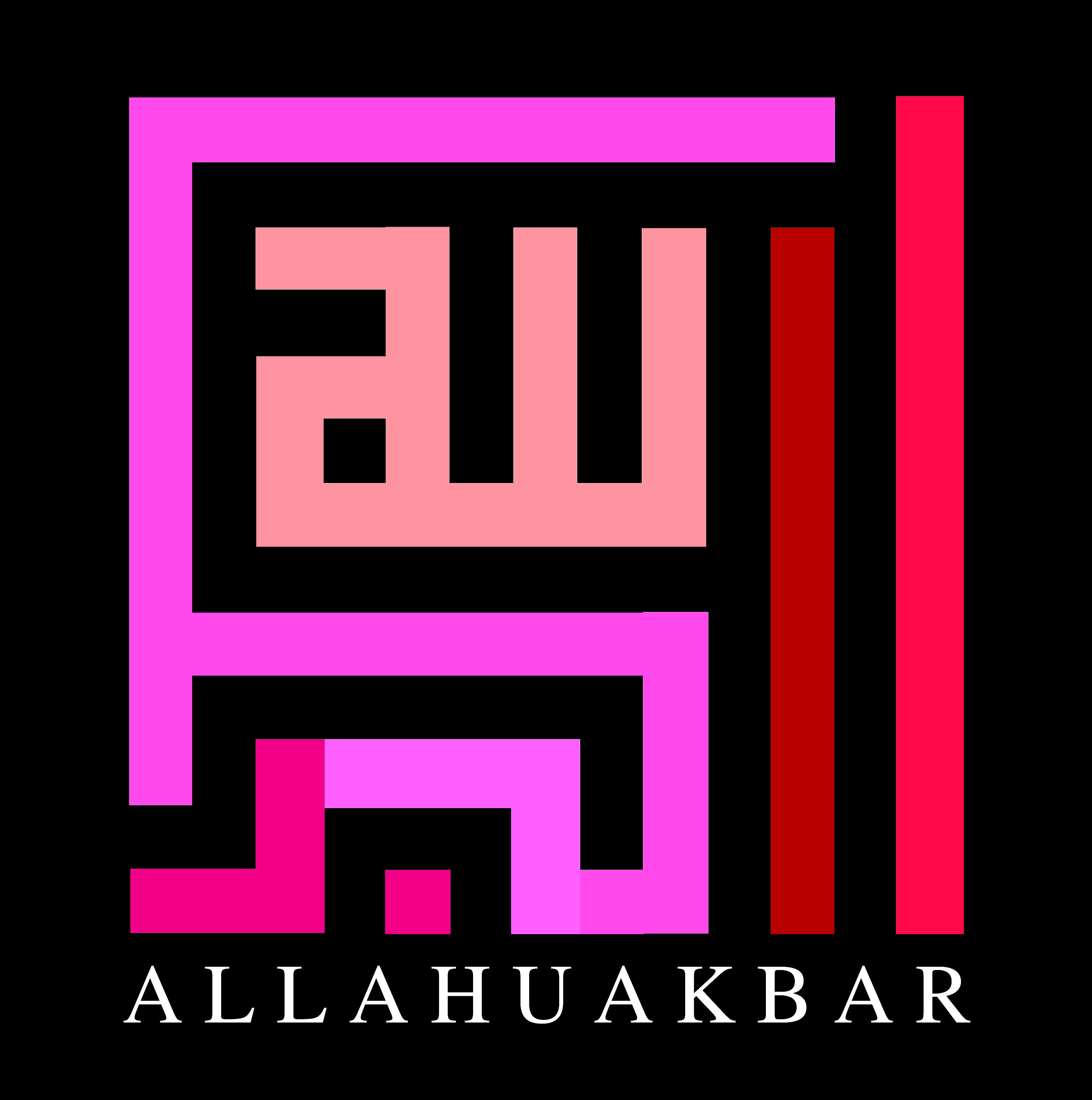 So essential and primary is this formula that it is supposed to be the first words that a newborn Muslim baby hears. It is from the legislated ways of the Muslims to pronounce the adhan in the right ear of the newborn baby, which begins with this phrase “Allahu Akbar”. This is known as the Takbir and it summarizes the Islamic creed, and conception of Allah. It is both a theological statement and a hymn of praise of the Lord uttered in a state of ecstasy and religious passion. This phrase commences the Salat and repeated with its movements from one position to the next.
Now the misguided “Qur’an-only” sect, which reject all extra-Qur’anic material for theology, worship and religious law, must be asked on what basis they too should utter the words of the Takbir “Allahu Akbar” when these words appear nowhere in the Qur’an!
That these words which are so established by tawatur with Islam, even more so than any Ayah of the Qur’an let alone the entire Qur’an itself, do not appear in the text of the Qur’an, is a proof that Islam is broader than the Qur’an and there are other sources for our Religion which may be even more fundamental and necessary than the Qur’an!
The reader should reflect on this point: What Islam is there without the Takbir “Allahu Akbar”? How then can the methodology of the “Qur’an-only” movement be correct?
In other words, we have no Religion, no Islam, without “Allahu Akbar”, as this is the most fundamental and central axis of our Religion.
As I mentioned in the article concerning the Islamic belief that Allah is without beginning, this is something else from our Religion which we acquire from the pre-Qur’anic foundation of Iman.
Remember, the Qur’an says about saint Mary:


Therefore, the Words of Allah are not exclusively to be found in His Scriptures. The Words of Allah are the basis for the pre-scriptural or extra-scriptural faith in Him. The sola scriptura approach to Islam adapted by the “Qur’an-only” movement is inherently flawed and contradictory. On the contrary, sayyidina Jundub b. Abd Allah رضى الله عنه states:


In other words, the knowledge of Iman is distinct from the text of the Qur’an. It is the pre-Qur’anic source of our Religion that we have attained as an oral tradition that is passed down from the time of the Prophet Muhammad صلى الله عليه وآله وسلم generation to generation as tawatur.
It is this pre-Qur’anic knowledge of Faith through which we receive the Takbir “Allahu Akbar”, and our theology concerning Allah’s Person, such as that He is ancient without beginning.
at November 23, 2018