Greek Philosophers Were Not Prophets

These verses establish the fact that every nation from among humanity had at least one apostle of Allah sent to them in the past. However, some omnist interpretations of Islam have taken this as a license to take for granted that every famous world religious figure was a prophet. The Qur’an acknowledges that it only mentions some of the many messengers who were sent by Allah (Sura 40:78). Therefore it cannot be said with certainty that any famous world religious figure of the past whose name is not mentioned in the Qur’an or whose prophesy was not confirmed by Prophet Muhammad (sall Allahu alayhi wasallam) was a prophet. Those who insist that well known religious figures such as Krisna, Buddha, Confucius, Zoroaster, etc. should be acknowledged as prophets in Islam use the verses in the Quran which speak of messengers having been sent to every nation as their justification. But the logic doesn’t follow. Just because there was a famous religious figure who may have founded a world religion or otherwise had a great impact on history doesn’t necessarily mean he was a true prophet and apostle of God. It is better to remain silent and neither affirm or deny whether a figure like Zoroaster, for example, was actually a prophet. Allah knows best and we are not responsible for determining the identity of every prophet and messenger that was sent in the past but who isn’t explicitly mentioned by name in our sacred texts. It is sufficient to say we believe in all the prophets and apostles of Allah including those whose names and identities we are not aware of.

Nevertheless, there are certain historical figures regarding whom it can be said for certain that they were not prophets. Certain Greek philosophers, great kings and emperors, poets, mystics, etc., had a great impact on history and contributed to the development of human thought. Nevertheless, they were not prophets of God. In many instances, they were polytheists, misguided and/or had flaws in their character. The scholar of the Ahl ul-Hadith sect in the Indian subcontinent, Wahid uz-Zaman, wrote that Socrates was among the prophets. Likewise, the fourth caliph of the Ahmadiyya sect, Mirza Tahir Ahmad, stated in his magnum opus concerning Socrates: “Readily, he gave up his life with such peace of mind and tranquility of soul, on the altar of his conviction in the Unity of God, as behoves any great prophet of God...It is this great Greek philosopher of a prophet, who is paradoxically described as ‘the father of Western Philosophy’.” (Revelation, Rationality, Knowledge and Truth, p.79)

“Yet among them, there was born in 470 BC a monotheist philosopher whose name was Socrates. He was a prophet among philosophers and a philosopher among prophets.” (ibid, pp.174-175)

Ironically, the founder of the Ahmadiyya movement, Mirza Ghulam Ahmad, himself rejected the notion that Socrates and the other well known Greek philosophers (Aristotle, Plato, etc.) were prophets of God (Chashmah-i-Maarifat p.401): 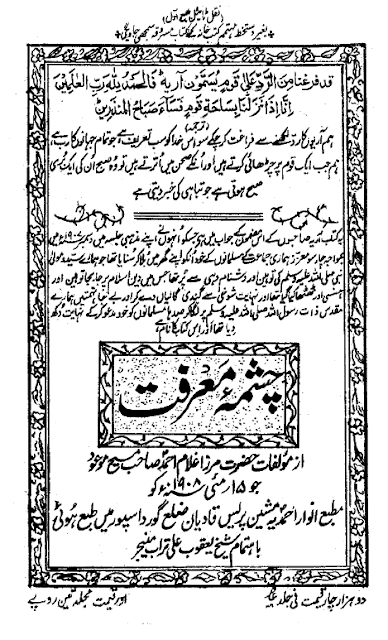 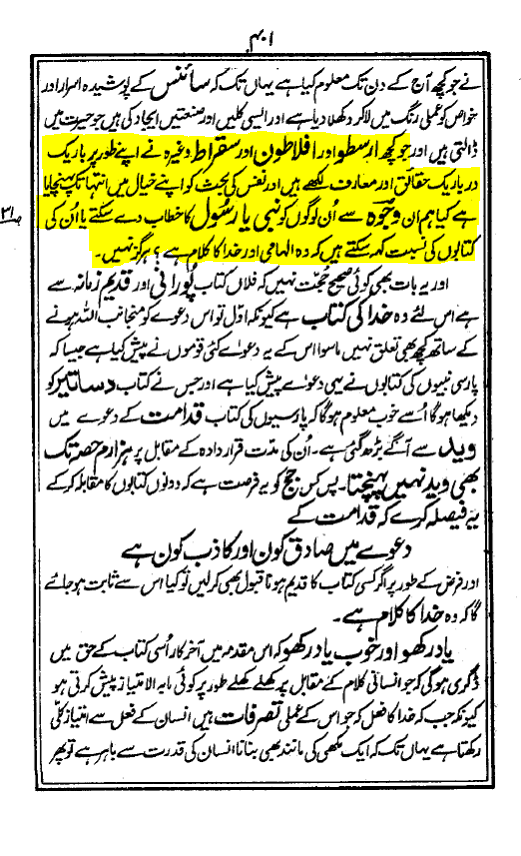 The Greek philosophers were not ‘monotheists’ according to the Islamic conception of monotheism. Platonic and Aristotelian philosophy is fundamentally at odds with orthodox Islamic theology based on the teachings, revelations and visions of the true Prophets, including the Seal of Prophets Muhammad (peace be upon him & his family).

While Allah Most High sent a messenger and warner for every nation in the past, it was particularly the Children of Israel whom He blessed with the institution of prophesy such that a large number of prophets were raised up among them, one after the other, at times multiple prophets being raised up among them simultaneously. And the vast majority of prophets related in the holy Qur’an were the Israelite prophets (Moses, Aaron, Job, Jonas, Samuel, David, Solomon, Elias, Elisha, Zechariah, John, Jesus). As for the warners and apostles of God that were sent to other nations, perhaps their identities and accounts have been lost to history, as they were rejected by their nations which persisted in idolatry and polytheism. It is no use claiming that Krisna, Buddha, Confucius, Zoroaster, Socrates, etc., were prophets. Among these, perhaps Zoroaster is most worthy of being considered an actual prophet, but even that is mere speculation and not based on any definite proof. The heresy of omnism has popularized the idea that these and other well known major world religious figures must have been prophets. It is motivated by a desire to validate and unite all the religions of the world. So-called Islamic evangelists like Dr. Zakir Naik quote from Hindu scriptures in an attempt to demonstrate that the advent of Prophet Muhammad (peace be upon him) is predicted in Hinduism. Such proofs and efforts are dubious at best, since the Hindu scriptures are extremely suspect, full of polytheism and misguidance. This approach of the omnists, modernists and so-called experts of comparative religion is only for point scoring and is not academic or sincerely thought out.
at March 22, 2019