Hadith: "I am Last of Prophets and My Mosque is Last of Mosques"


It is quite apparent that we must understand the Prophet Muhammad being ‘Last of the Prophets’ in precisely the same sense we understand his Mosque in Medina as being the ‘Last of the Mosques’. Obviously, the Prophet’s Mosque in Medina is not chronologically the last and final mosque to ever be built for all time. There have been literally thousands upon thousands of mosques built after it till this day, and will continue to be built till Judgment Day. Mawdudi has explained the meaning of ‘Last of the Mosques’:
“The words of the Prophet (PBUH) meant that no Prophet would come after him, hence there would be no fourth mosque after the last Masjid-i-Nabawi (a mosque of the last Prophet). It follows, therefore, that no other mosque should bear such sanctity” (Finality of Prophethood, footnote 3)
In the same vein, I say that after the last and final prophet Muhammad (sall Allahu alayhi wasallam), ‘no other prophet should bear such sanctity.’ In other words, the classification of types of prophesy and the cessation of the technical prophesy that bears a special sanctity may be derived from a nuanced and logical understanding of this Hadith. But as for a minor form of prophesy which is based on the linguistic meaning and is in reality the institution of sainthood within this Umma is not negated by the words ‘I am the Last of the Prophets’, just as the establishment of numerous mosques after the Prophet’s Mosque in Medina does not negate the words ‘my Mosque is the Last of the Mosques’.
According to another narration, sayyida A’isha (radi Allahu anha) says that the Prophet (sall Allahu alaihi wasallam) said: 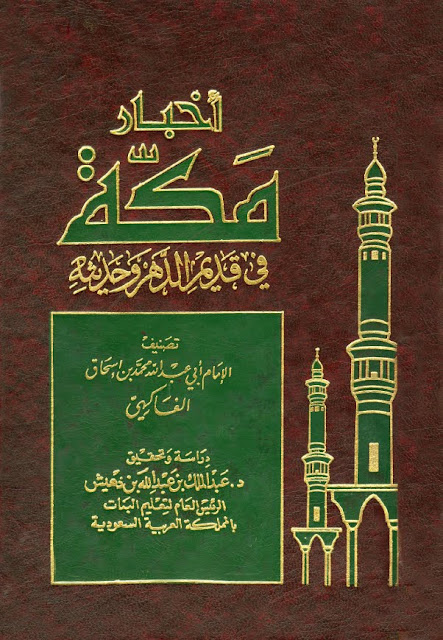 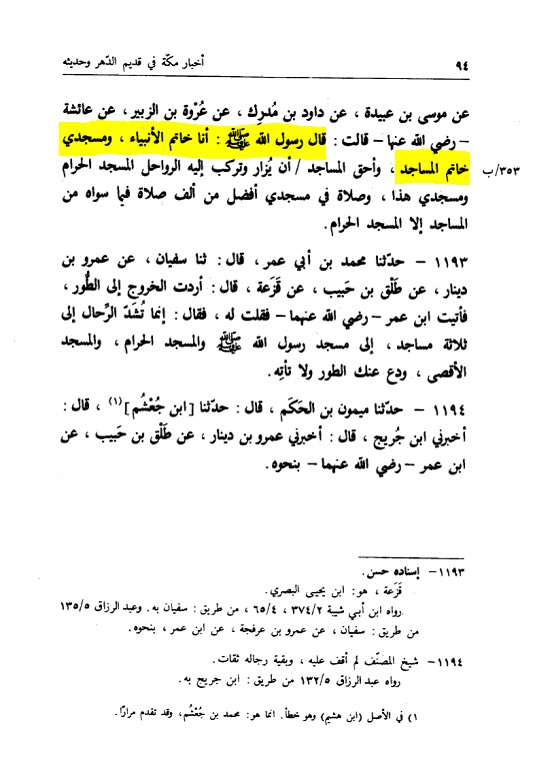 Although this particular narration is weak due to Musa bin Ubaida and because Dawud bin Mudrik is unknown, it serves to confirm the meaning of the authentic Hadith in Sahih Muslim as I have explained, and Allah knows best!
at March 15, 2019