Having exposed the reality of gomutra – the drinking cow urine in Hinduism, I now move on to another bizarre practice known as niyog. According to the Manusmriti, a legal text for traditional Hinduism:

“On failure of issue (by her husband) a woman who has been authorised, may obtain, (in the) proper (manner prescribed), the desired offspring by (cohabitation with) a brother-in-law or (with some other) Sapinda (of the husband).” (The Laws of Manu; Ch. IX.59)

This is a well attested to practice within Hinduism, which has a radically different conception of sexual morality and honor than the Abrahamic tradition, especially Islam, which strictly forbids adultery. Furthermore, from our perspective this is clearly exploitation, degradation and disrespect of the honor and chastity of a woman to expect her to “cohabit” with another man other than her husband, such as her brother-in-law, for the purpose of procreating desired offspring.

According to a Hadith attributed to the Prophet Muhammad (peace be upon him & his family):

Here again some Hindu apologists may attempt to turn the tables and point to allegedly “Islamic” practices such as mut’a (temporary marriage) and nikah at-tahlil. But again, this is grasping for straws out of desperation out of a feeling of embarrassment and unease over an established aspect of traditional Hinduism which the Hindu is meant to embrace and own with pride and confidence.

Mut’a or temporary marriage is actually forbidden in Islam. It is only considered legal by the Twelver Shi’ite sect which we regard as heterodox and which I have devoted considerable effort to refuting.
عَنْ عَلِيِّ بْنِ أَبِي طَالِبٍ، رضى الله عنه أَنَّ رَسُولَ اللَّهِ صلى الله عليه وسلم نَهَى عَنْ مُتْعَةِ النِّسَاءِ يَوْمَ خَيْبَرَ وَعَنْ أَكْلِ لُحُومِ الْحُمُرِ الإِنْسِيَّةِ
Ali bin Abi Talib (may Allah be pleased with him) narrates that the Apostle of Allah (sall Allahu alayhi wasallam) prohibited temporary marriage with women and the eating of the meat of domestic donkeys on the day of Khaybar.
(Muwatta lil-Malik)

As for nikah at-tahlil, or the practice of marrying a divorced woman with the intention of divorcing her thereby making her lawful for her previous husband to recontract a marriage with, this practice was also severely condemned and cursed by our Prophet (peace be upon him):

لَعَنَ اللَّهُ الْمُحَلِّلَ وَالْمُحَلَّلَ لَهُ
“Curse of Allah be upon the one who marries a divorced woman with the intention of making her lawful for her former husband and upon the one for whom she is made lawful.”
(Sunan Abi Dawud)

The Prophet’s second successor, Umar al-Faruq (may Allah be pleased with him) even declared that he would impose the punishment of adultery (stoning to death) on those guilty of practicing nikah at-tahlil, proving that it is a form of adultery and has no validity in Islamic law: 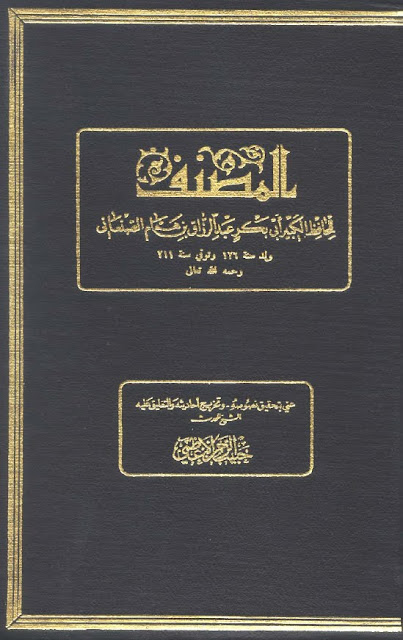 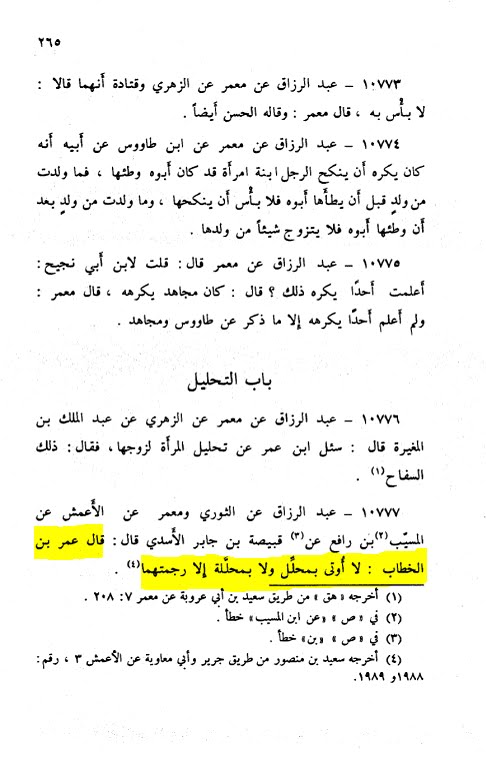