Allah is God of gods

بسم الله الرحمن الرحيم
As I explained in my article entitled Islam is Monolatrous not Monotheistic, the term monotheism doesn’t do justice in describing the central tenet of our Religion. The common definitions “there is only one God” is insufficient because the words god and deity are not properly defined. Christians and Jews consider themselves monotheists, though from our perspective they are actually polytheists. Christians say there is only one God but worship Jesus the man as God incarnate, and hold the doctrine of the trinity – three in one – to be true. Many elements within Judaism say there is only one God, but worship Angels, Prophets and sages, ascribing divine attributes to them. One of the newest religions, Sikhism, likewise claim to be monotheistic, but as I have recently exposed, Sikhism teaches that their ten human gurus were incarnations of the Divine. Why do these religions consider themselves monotheistic when they are so obviously not? It is because their notion of monotheism is that there is only a single Supreme Being, the Creator. In their perspective, polytheism is to believe in a multiplicity of supreme beings. Yes that is true that a belief in the multiplicity of supreme beings that are independent of each other is obviously polytheistic, but it does not sufficiently define polytheism. According to this limited understanding of monotheism and polytheism, since there is only a single Supreme Being, Creator of all things, the “gods” of the polytheists are all imaginary and have no real existence. Therefore, in their logic, worship of a real, existing object like the sun, moon, stars, humans, animals, etc., is not polytheism, because those objects of worship are real, and they are not regarded as supreme, creator deities by their worshipers (generally speaking).
Islam, however, has an altogether different conception. In our view, whether an object of worship is real or imaginary, regarded as an independent supreme being or otherwise, is irrelevant. Any object that is worshiped beside the One God, Supreme Being, Creator of all things (Allah Most High), whether real or imaginary, is manifest polytheism. Therefore, Christians who worship Jesus, Catholics who worship saint Mary and other humans they consider saints, Jews who worship Angels, Prophets and sages, Sikhs who worship their gurus, and even so-called “Muslims” who worship Prophets and Saints, by prostrating to their tombs, making offerings to them, sacrificing animals in their name, and praying to them, are all polytheists. If this our Islamic understanding of monotheism does not accurately represent its univerally understood definition according to the English language, and the word monolatry is more accurate to describe our Islamic conception, then so be it. The terminology is not as important as the substance.
So because we understand the Arabic term Elah, usually translated to mean “god” or “deity”, but more accurately means “object of worship” real or imagined, the correct meaning of our testimony of faith La elaha illa Allah is not “there is no god that exists except Allah” but rather “there is none worthy of worship except Allah”. For the sun, moon, stars, etc., are all real, existing things, and they are gods or objects of worship for their worshipers.
Now having built this foundation to properly understand the meaning of the term Elah and its plural Aalihat, I now put forward my creed that one of the names and titles of Allah the One God is:

Hence, Ibn Kathir in his work al-Bidayah wan-Nihayah has mentioned that the great Israelite king, Hezekiah, prayed to Allah Most High and called upon Him with this Name (Qasas al-Anbiya p.603) 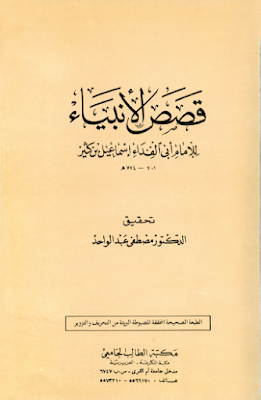 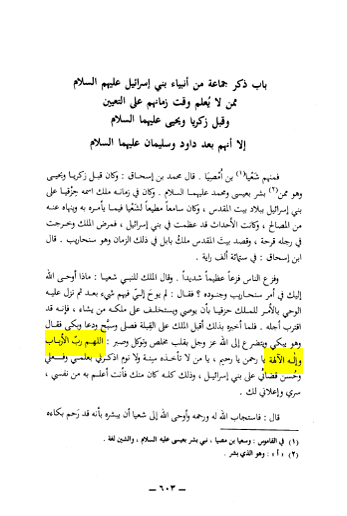 And likewise, the ancient Scriptures such as the Torah also teach that “God of gods” is an attributive name of God: