The Shi’ah sect, however, deny the fast of Ashura, alleging it is a post-Karbala phenomenon and fabricated by the Umayyads. I shall disprove such a silly notion from Shi’ite literature itself, which presents narrations of their supposedly infallible Imams regarding the virtue of fasting on Ashura. So it is mentioned in Tahdhib al-Ahkam of Muhammad b. al-Hasan al-Tusi that Amir al-Mu’minin رضى الله عنه apparently said: “fast on Ashura, the tenth and the ninth, for it is an expiation of the sins of the year”

and he said: “the Messenger of Allah صلى الله عليه وآله وسلم fasted on Ashura”

In a lengthy Hadith attributed to Imam Muhammad al-Baqir رضى الله عنه it is mentioned that Ashura is the day Noah, along with the men and jinn with him, were ordered to fast, the day Allah accepted the repentance of Adam and Eve, the day Allah split the sea for Bani Israel, drowned Pharaoh, granted victory of Moses over Pharaoh, Abraham’s birthday, the day Allah accepted the repentance of the people of Jonas (Nineveh), the day of Jesus’s birth, and the day upon which the Mahdi shall rise up (Tahdhib al-Ahkam v.4 p.375): 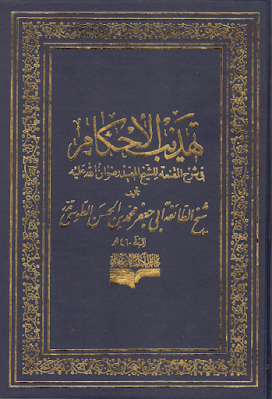 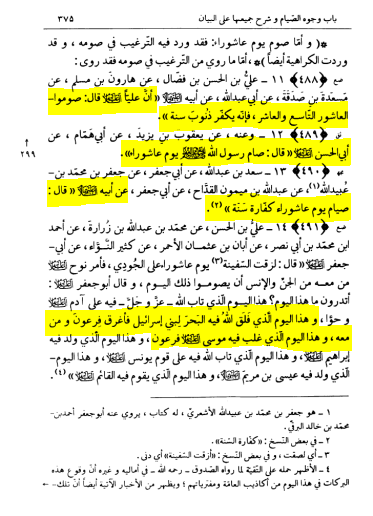 Another strong proof fasting on Ashura wasn’t fabricated by the Umayyads, as the Shi’ah allege, but was from the Sunnah of the Prophet صلى الله عليه وسلم is the testimony of a third party, the Kharijite Ibadis, who likewise fast on Ashura. As in Shi’ah Hadith, the Ibadi Hadith mention a great virtue for fasting on Ashura narrated from the mouth of the Prophet صلى الله عليه وسلم: “One who fasted on the day of Ashura, atoned for equivalent of sixty months or is rewarded for the emancipation of ten believers from the progeny of Ishmael” (Musnad Rabi b. Hamid; pp.61-62, #308): 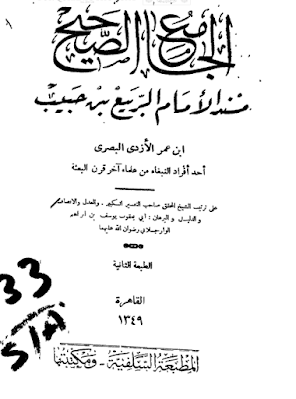 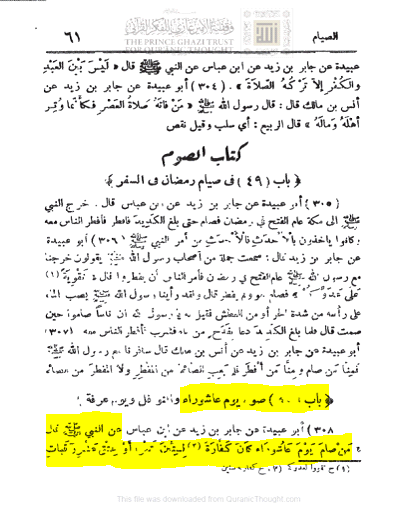 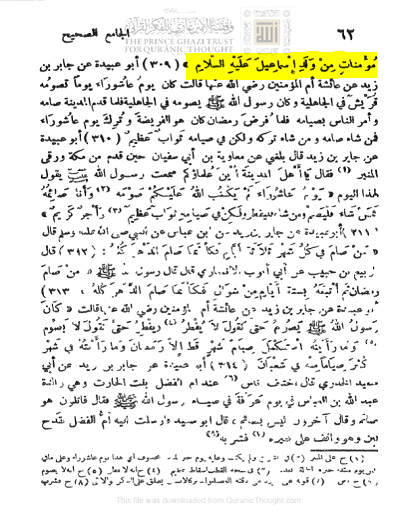 In conclusion, fasting on Ashura is definitively and decisively established from Islam, as it has corroboration of three sects that are independent of each other, namely, Sunnis, Shi’ites and Kharijites.
at September 23, 2020