“Verily, Abdallah is a righteous man”

We are pleased and honored to take our Religion from a man whom the Prophet صلى الله عليه وسلم certified and praised. It is narrated that sayyidina Ibn Umar رضى الله عنهما used to go out of his way to search for the places where the Prophet صلى الله عليه وسلم had prayed on the path, during travel, between Medina and Mecca, and would pray at those places himself. Imam al-Bukhari رحمة الله عليه has narrated several narrations to this effect under the chapter heading:

Strangely enough, Ibn Taymiyah رحمة الله عليه declared the act of seeking out the places where the Prophet صلى الله عليه وسلم prayed to be a reprehensible innovation and misguidance while acknowledging this as having been done by sayyidina Ibn Umar رضى الله عنهما. Ibn Taymiyah argued that while Ibn Umar would do so, this practice was not done by any of the other Sahabah, particularly the Prophet’s four rightly-guided successors رضى الله عنهم 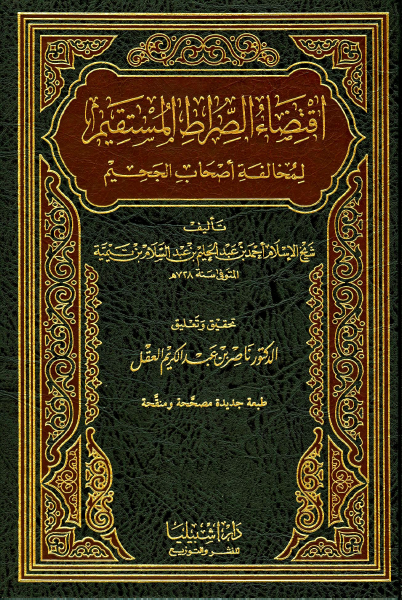 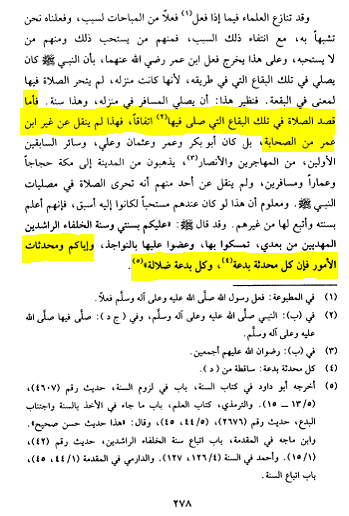 The contemporary Salafi movement, which is strongly influenced by Ibn Taymiyah and al-Albani, is known to go to extremes in denouncing common religious practices of Muslims as being bid’āt (innovations). For example, they generally condemn the practice of wiping the face with the hands after raising them in du’a, the practice of swaying back and forth while reading the Qurān, making dhikr on a rosary, and so on and so forth. This despite the fact there is indeed a basis for many of these practices which the zealous Salafis condemn as innovative in the Quran, Sunnah, Hadith and way of the Sahabah رضى الله عنهم
at November 22, 2020