The festival known as Giyarhwin is supposedly the Urs of the great Islamic saint shaikh Abd al-Qadir al-Jilani رضى الله عنه. In the Indian subcontinent it is generally held on the eleventh day of every month. Not only is it a reprehensible innovation, something which the corrupt Muslims have added to the pure religion of Islam, it involves activity which is often bordering on polytheism to say the least. Specifically, the eating of food and sweets that are offered in the name of the saint. In no less than four separate verses in the holy Quran, Allah Most High forbids Believers from eating

Those Believers who are monotheists and will never compromise on the Oneness of Allah in worship must be very careful and cautious in avoiding any participation whatsoever in these pagan festivals.

The Deobandi sect, which feigns attachment to monotheism and the pure Islamic teachings, often trivializes this activity and innovations that are bordering on polytheism. They are well aware that such practices are contrary to the monotheistic spirit of Islam. Nevertheless, the guru of the Deobandi sect, Ashraf Ali Thanwi, reportedly encouraged Muslims to take the sweets that are offered on the occasion of Giyarhwin so as not to provoke the public who are deeply attached to this pagan festival:

“Someone asked what to do if one is given sweets on the occasion of giyarhwin. [Ashraf Ali Thanwi] said ‘take it and dispose of it somewhere, because rejecting it has the potential of provoking the public. To provoke the ignorant public is not right.’” (Kamalat-e-Ashrafia pp.142-143, #628): 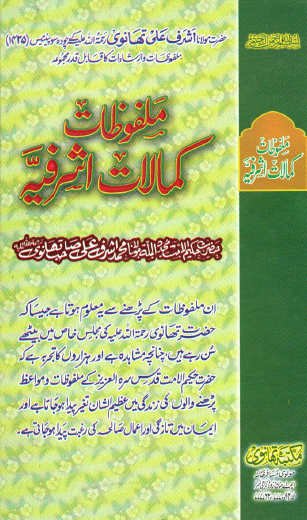 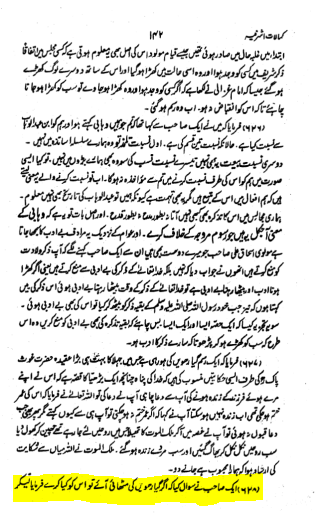 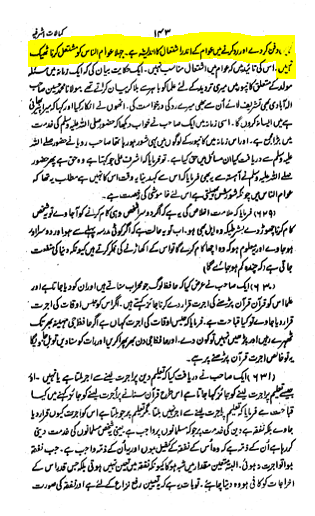 The reader should know that the vast majority of Deobandis belong to what is known as the Hayati sect. The Hayatis believe the Prophets are literally, bodily alive in their earthen graves, and that they and everyone else who is deceased can actually hear that which is in the vicinity of their graves. They are quite close to the pagan Barelawis. They also validate tawassul (intercession) through the dead and the practice of hanging amulets for protection. The opposing subsection of the Deobandis, known as Mamatis, are far superior to them, but are quite insignificant, as they are primarily concentrated in parts of western Punjab and the Northwest Frontier Province of Pakistan. But generally speaking the Deobandis, who are spread throughout the Indian subcontinent and among the South Asian Muslim diaspora, are Hayatis, including their missionary wing Tablighi Jama’at.