Recently, an extremely ignorant and arrogant individual, who goes by the name Haris, wrote the following comments to one of my articles on the concept of mā’mūr min Allāh:

"The Prophetﷺ is dead. He cannot go into peoples dreams and tell them what to do."

"Just because your soul is taken away does not mean it can roam freely meeting dead people."

"Just because you saw his likeness and appearance does not mean his consciousness is somehow transported. You should really not incorporate Hindu mushrik beliefs in Islam."

"Therefore if one see him in a dream, then his FORM is only true. This does not mean that he actually transpired in your dream, nor does it mean that if you interact with him it means you are actually interacting with the real Prophet (PBUH). You have transposed pagan mushrik ideas of necromancy and communicating with the dead into Islam, murtad."

"INTERACTING and COMMUNICATING with dead people, and the notion that you are acutally interacting with their true conciousness, is necromancy"

In summary, this rude, arrogant and woefully ignorant individual claims that the belief that a person may interact with the Prophet Muhammad صلى الله عليه وسلم or other souls of the deceased in a dream is not only false, it is a doctrine associated with the mushrikīn, like Hindus and Pagans, and is in fact an example of the serious heresy known as necromancy.

However, necromancy is defined as a type of magic in which the living, in this world, communicate with the souls of the deceased through a medium, a spiritist/necromancer, involving divination to summon the spirit of a deceased person. The question is, is our Islamic belief that when a person falls asleep, and his soul is taken, and in that state he interacts with the soul of a deceased individual in another dimension, an example of necromancy?

We Muslims believe that the Prophet Muhammad صلى الله عليه وسلم ascended to Heaven during the Mi’raj, and he met the ancient Prophets who passed away before him, namely, Adam, Idris, Abraham, Moses, Aaron, Yahya (John the Baptist), and Jesus, peace be upon them all.

And our belief that the souls of the living can actually interact with the souls of the deceased in sleep is explicitly affirmed by the Prophet’s beloved paternal cousin, sayyidinā Ibn Abbās رضى الله عنهما in his explanation of the āyah (39:42): 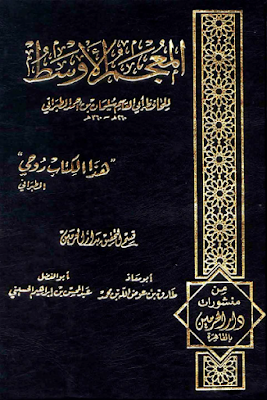 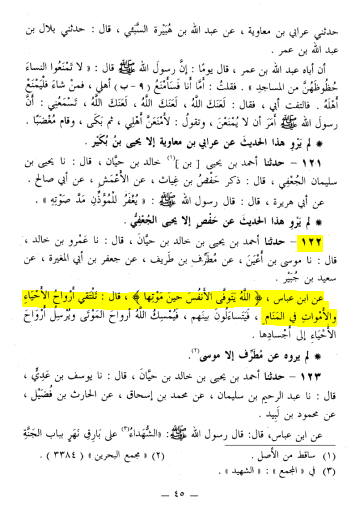 Ibn Qayyim al-Jawziyyah رحمه الله has likewise mentioned this in his chapter affirming the reality of the souls of the living meeting the souls of the deceased during sleep (Kitāb ar-Rūh, pp.56-57): 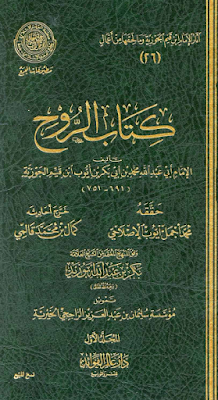 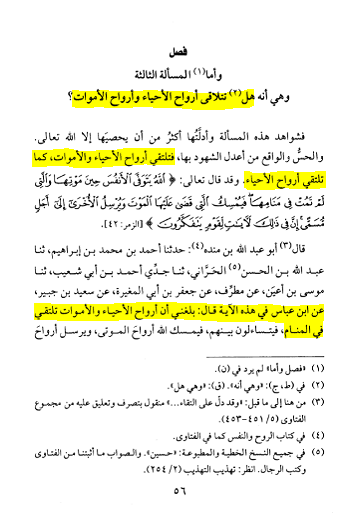 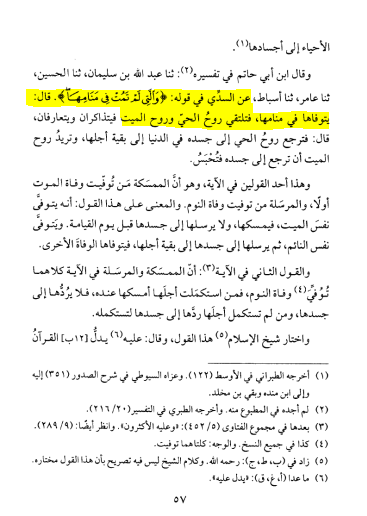