The Ulema of Devband are known for romanticizing the anti-colonial, anti-imperial struggle against British rule of the 19th and early 20th centuries. Devbandis are Indian nationalists at heart, which is why they were most active in co-operating with Hindus like the Congress against British rule. They were so blinded by nationalism that they even opposed the creation of Pakistan, the creation of which was necessary to protect the Muslims from becoming second class citizens in an independent but Hindu dominated India. The condition of Muslims today in India, under a semi-fascist BJP government and with Modi, “Butcher of Gujarat”, as Prime Minister, has only served to exonerate the creation of Pakistan and certify the foresight and vision of its founders, Muhammad Ali Jinnah and the Muslim League. Devbandi imbecile, Hussain Ahmed Madani (1879-1957), wrote Composite Nationalism and Islam with the aim of convincing ordinary Muslims to reject the Muslim League’s Two Nation Theory and throw their lot in with their fellow Indians—Hindu idol worshippers.

The Ulema of Devband love to accuse religious figures of rival sects of having been agents of the British colonial government, implying that their elders were some sort of noble freedom fighters who raised their fists in defiance to the so-called occupation. The truth, however, is that the seniors of this sect were totally obedient toward the British government. Rashid Gangohi (1826-1905) said about himself:

In reality I have remained loyal to the [British] government

The [British] government is master, it can do whatever it likes 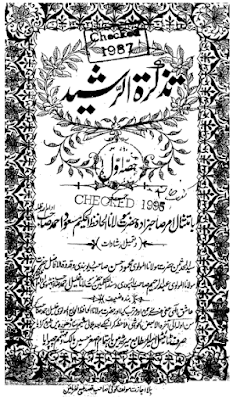 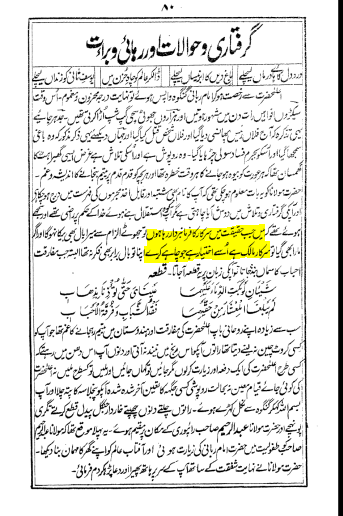