Weak Hadith: I Leave Two Caliphs Book of Allah and My Progeny

One of the proofs presented by the Shi’ah that the Prophet صلى الله عليه وسلم appointed his ahl al-Bait (household) to the role of earthly leadership and administration of the affairs of the Ummah after him is the Hadith:

I am leaving among you two successors [khalīfatayn]: the Book of Allah, the rope suspended between Heaven and Earth, and my progeny, the ahl al-Bait. And these two shall not be separated until they return to me at the Hawd

Firstly, the Hadith with this wording, describing the ahl al-Bait as one of the khalīfatayn or two “caliphs” of the Prophet, is weak due to the poor memory of the narrator Sharīk, who is Ibn Abd Allāh an-Nakha’i as Shu’aib Arnaut has explained: 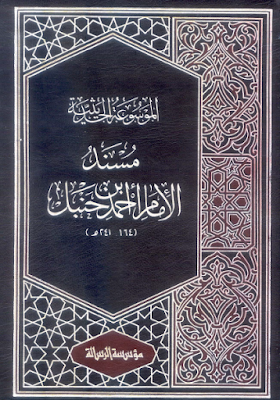 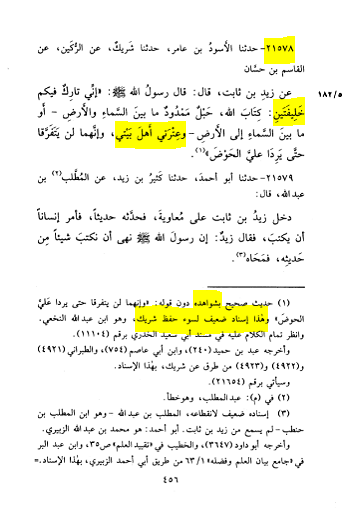 The correct version of this is the Hadīth ath-Thaqalayn which I have explained previously. Nevertheless, if we put aside the weakness of this Hadith with this wording, hypothetically and for the time being, and accept that the Prophet صلى الله عليه وآله وسلم did in fact refer to his ahl al-Bait as one of his two caliphs or successors he was leaving behind, does it justify the stance of the Shi’ah?

The first problem for the Shi’ah argument is that the term ahl al-Bait also includes the Prophet’s wives, mothers of the believers رضى الله عنهنّ as proven from the Qurān (33:33). Ahl al-Bait literally means “people of the House”. Common sense dictates that a man’s wives are an integral part of his household and included within his family. 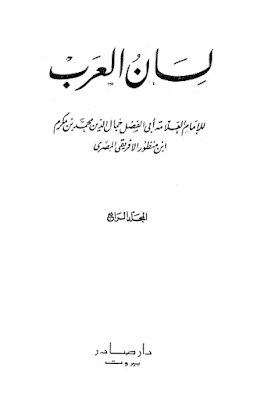 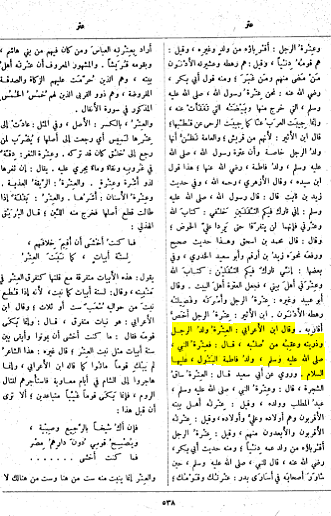 So going by this narrow and restricted definition of itrah, which excludes the Prophet’s wives and his other relatives and their progeny, is still extremely problematic for the Shi’ah as it will necessarily exclude sayyidina Ali كرم الله وجهه too, whom they believe is the very first Imam, the Prophet’s immediate successor.

Finally, it is not necessary that the word khalīfah indicates a successor in earthly/political/administrative authority. We non-Shi’ite Muslims, at least myself, acknowledge the role of the ahl al-Bait as spiritual successors and heirs of the Prophet صلى الله عليه وآله وسلم, by virtue of their piety, knowledge and guidance.