White Skullcap is Sunnah and Marker of Muslim Identity 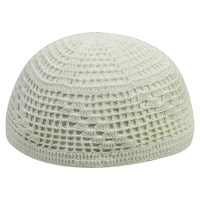 One of the markers of identity for Muslim men is the white skullcap. Sadly, due to the toxic influence of the modernist thought, and the spread of cultural Westernization, the vast majority of Muslims have abandoned the identity marker of the white skullcap or hat, and tend to go about bareheaded. This is in stark opposition to not only the Sunnah of the Prophet sall Allāhu alaihi wasallam, but also the way of his Sahābah and the early Muslims radi Allāhu anhum. 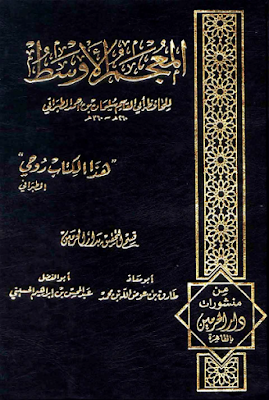 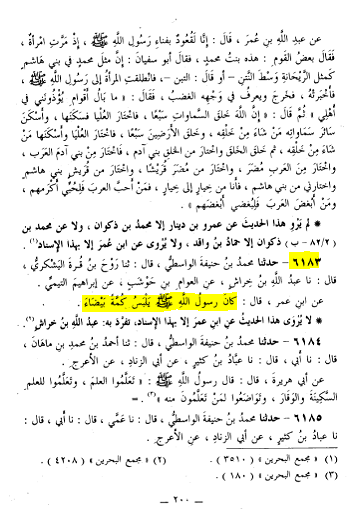 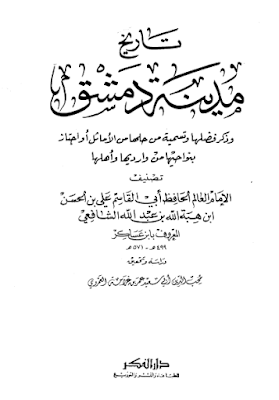 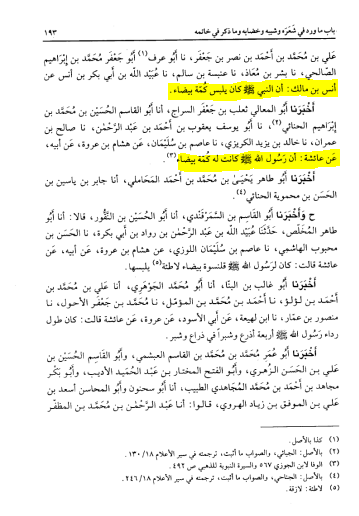 Covering the head with a white skullcap is universally recognized as the identity marker of Muslim men. It is crucial for Muslims to identify and distinguish themselves from non-Muslims. These days many Muslim men have discarded the skullcap out of shame and embarrassment for being recognized as Muslims. Not only is wearing a white cap the proven Sunnah, it has been the most common practice of visible Muslims for generation upon generation. Another wisdom of covering the head is that it is a sign of respect to Heaven, for the Holy One Who resides in Heaven.