Several months ago I explained in an article the idea that based on indications from the holy Quran, and also rational arguments, the punishment of Gehinnom (Hell) isn’t infinite or everlasting, rather, it is extremely lengthy to the point it may be described as everlasting figuratively.

Recently, in a discussion with a social media religious activist by the name of ‘Amir Haq’, he asked me to answer a common objection raised against the endless perpetuity of Hell that how can there be an infinite punishment for a finite crime. I explained my position that Hellfire may be an extremely lengthy sentence but it is not infinite. Amir Haq was taken aback by this answer and quoted the following Ayah of the Quran in an attempt to prove the everlasting perpetuity of Hell:

And whoso kills a believer intentionally, his reward shall be Hell wherein he shall abide. And Allah will be wroth with him and will curse him and will prepare for him a great punishment

Amir Haq drew my attention to the word khālidan in this Ayah which is generally understood to mean unending perpertuity. In my answer, I said that khuld in the Arabic language can mean both unending perpetuity but also used to describe an extremely lengthy duration, and gave the example of how the Arabs refer to mountains as khawālid because mountains, while not perpetually abiding, are nevertheless objects that are long lasting and durable. However, Amir Haq disputed this reason for why the Arabs name mountains khawālid and also the possibility of extremely lengthy duration as one of the meanings of khuld in the Arabic language. He challenged me to prove my assertion.

At the time I told him that I shall properly research the issue and get back to him, which I am glad to say I have done and shall now share my findings on this blog.

Firstly, the Ayah which Amir Haq quoted is concerning the threat of punishment for one who is guilty of premeditated murder of a Believer, a most serious crime in the sight of Allah. However, while this threat of punishment in Hell is certainly there for someone who intentionally murders a Believer, it should also be remembered that Allah may, if He wishes and by His grace, forgive someone all of their sins, including the sin of premeditated murder:

Surely, Allah will not forgive that any partner be associated with Him; but He will forgive whatever is short of that to whomsoever He pleases

The Prophet Muhammad (sall Allahu alaihi wasallam) narrated the story of a man who murdered a hundred innocent people but was forgiven by Allah because of his intention to sincerely repent:

"Amongst the men of Bani Israel there was a man who had murdered ninety-nine persons. Then he set out asking (whether his repentance could be accepted or not). He came upon a monk and asked him if his repentance could be accepted. The monk replied in the negative and so the man killed him. He kept on asking till a man advised to go to such and such village. (So he left for it) but death overtook him on the way. While dying, he turned his chest towards that village (where he had hoped his repentance would be accepted), and so the Angels of mercy and the Angels of punishment quarrelled amongst themselves regarding him. Allah ordered the village (towards which he was going) to come closer to him, and ordered the village (whence he had come), to go far away, and then He ordered the Angels to measure the distances between his body and the two villages. So he was found to be one span closer to the village (he was going to). So he was forgiven."

I do not quote this Hadith with the intention of mitigating the severity of the crime of murder. Indeed, after idolatry itself it is the worst sin, and there are frightening threats throughout the Scripture and the traditions of the Prophet (sall Allahu alaihi wasallam) for the sin of murder.

If it is argued that should Allah refuse to forgive a murderer—someone guilty of having deliberate murdered a Believer—then his punishment in Hell is perpetual and unending as per Surah 4:93, based on this particular interpretation of the word khālidan, then consider the following Hadith:

The Prophet (sall Allahu alaihi wasallam) explained that the only condition for someone to be taken out from Hell is that they have an atom’s weight of good in their heart and said ‘La elaha illa Allah’—there is none worthy of worship except Allah. If even a serial killer of Believers fulfills this condition, he too shall one day be taken out of Hell, if Allah wills.

According to the classical Arabic lexicon Taj ul-Urus

Al-Khawalid: mountains, stones and rocks, because of the length of their lasting (v.8, p.63): 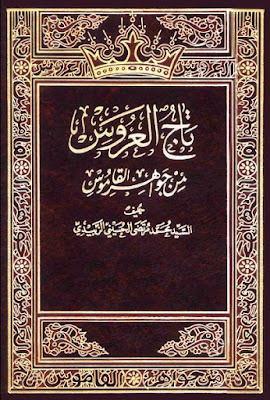 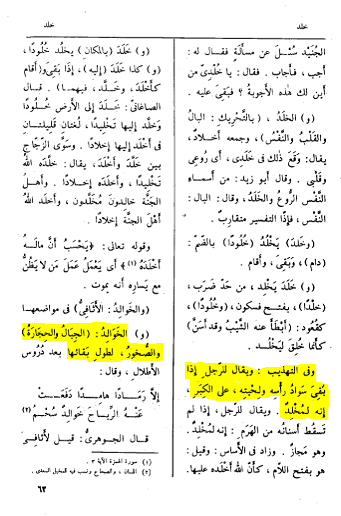 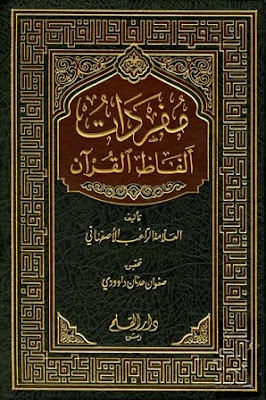 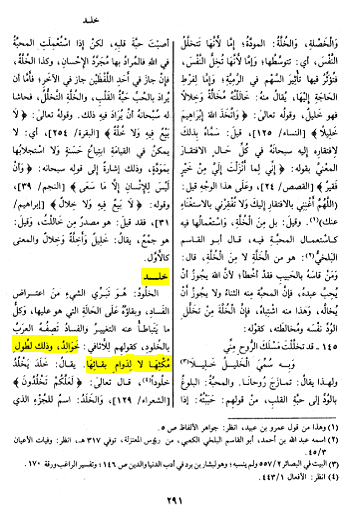 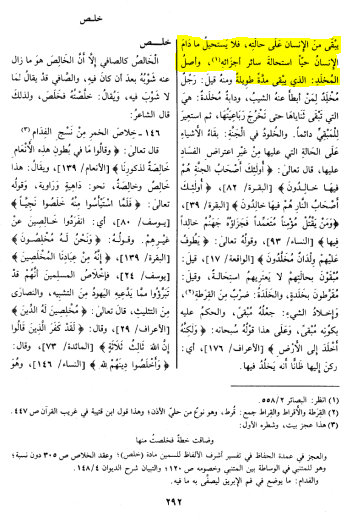