Our honorable and beloved Prophet Muhammad [sall Allahu alaihi wasallam] was a descendant of the patriarch Abraham through his son Ishmael. However, there is a difference of opinion regarding how far back the Prophet’s geneology is preserved. We are reasonably certain that his geneology until Adnan is preserved. Our Prophet [sall Allahu alaihi wasallam] is the son of Abd Allah, son of Abd al-Muttalib [Shaybah], son of Hashim [Amr], son of Abd Manaf [al-Mughirah], son of Qusayy [Zayd], son of Kilab, son of Murrah, son of Ka'b, son of Lu'ayy, son of Ghalib, son of Fihr [Quraysh], son of Malik, son of an-Nadr [Qays], son of Kinanah, son of Khuzaymah, son of Mudrikah [Amir], son of Ilyas, son of Mudar, son of Nizar, son of Ma'd, son of Adnan.

Regarding Ishmael and his descendants, it is written in the Torah:

And as for Ishmael, I have heard thee: Behold, I have blessed him, and will make him fruitful, and will multiply him exceedingly; twelve princes shall he beget, and I will make him a great nation (Genesis 17:20)

The Prophet [sall Allahu alaihi wasallam] was a Hashemite, a Qarshi, an Adnani Arab, of Mecca, of the region of Tihama, a Hejazi, an Ishmaelite, and a Semite.

However, there is no doubt that no human has a lineage or descent that is purely of one race or population. Everyone is mixed to some degree or another, and the Prophet [sall Allahu alaihi wasallam] was no exception. It is reported that he once said:

The best men are the men of the people of Yemen. Faith is Yemenite, and I am a Yemenite 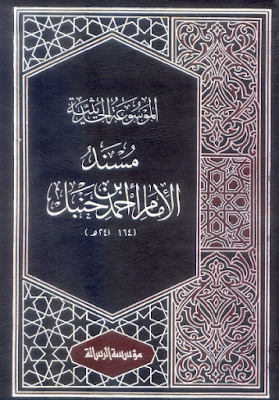 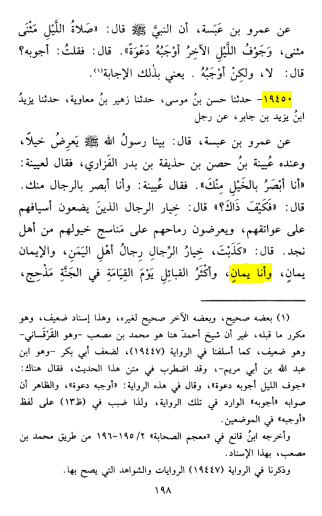 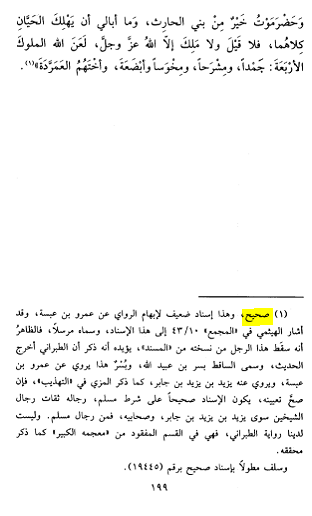 It is a contested point whether the Prophet’s proclamation of himself being Yemeni is in the genealogical sense, meaning part of his ancestry originates from Yemen or among the people of Yemen, or if his statement “I am a Yemeni” is to be interpreted as conveying a sense of solidarity.