Punishment of Grave Happens to Soul not Corpse (Part 3)

A compelling indication from the Sunnah that the tribulation of the ‘grave’ does not actually occur in the earthly burial hole where the corpse of the deceased is buried is the Hadith narrated by mother of the Believers, sayyidatuna A’ishah [radi Allahu anha]:

The funeral of a Jew passed by the Messenger of Allah [sall Allahu alaihi wasallam] and they were crying for him, and he said: “You are crying and he is being tormented.” (Sahih Muslim: Kitab al-Jana’iz, #2153)

In this version of the Hadith, in which Urwah is narrating from sayyidatuna A’ishah [radi Allahu anha], it is clearly mentioned that the deceased Jew had not yet been buried, the Prophet had passed by the bier upon which his corpse was placed with his relatives weeping or wailing over him, at which he [sall Allahu alaihi wasallam] said: “he is being tormented”. If it is argued that this torment or punishment precedes the actual punishment of the grave which only begins once the corpse is buried, then there is another version of the Hadith, also narrated by sayyida A’ishah, but via Amrah bint Abdir-Rahman and not Urwah:

The Messenger of Allah [sall Allahu alaihi wasallam] passed by a Jewish woman for whom they were crying, and he said: “They are crying for her, but she is being tormented in her grave.” (Sahih Muslim: Kitab al-Jana’iz, #2156)

This Hadith is also reported by Imam al-Bukhari in his Sahih and Imam Malik in his Muwatta. There is the obvious discrepency between the two aforementioned narrations, the first is regarding a deceased Jewish man, and the second a deceased Jewish lady. However, it may be that both narrations are speaking of a single incident, and some minor details like the gender of the deceased has been confused by one or some of the narrators. Both narrations are narrated through umm al-Mu’minin A’ishah [radi Allahu anha] and that too in answer to the claim of another companion, sayyidina Ibn Umar [radi Allahu anhuma] that the wailing of the relatives for the deceased is the very cause of the deceased being tormented in his or her grave.

While the first narration I quoted makes clear that the deceased Jewish person hadn’t been buried in a grave yet, the second narration has the explicit wording of the Prophet [sall Allahu alaihi wasallam] that “she is being tormented in her grave.” The only reasonable conclusion one can draw from this is that the punishment of the grave which the Prophet [sall Allahu alaihi wasallam] informed us about does not have the physical, lifeless corpse of the deceased that is buried in the earthly grave as its object, but the soul of the deceased which is punished and tormented in another realm – the Barzakh.

Some Muslims who insist the torment of the grave is literal in referring to the actual corpse buried in the earthly grave argue that these narrations are better translated as the Prophet [sall Allahu alaihi wasallam] saying “he is about to be tormented” and “she is about to be tormented in the grave”, but such an interpretation is forced with the intent of justifying their mistaken belief – a preconceived notion. The translations I have quoted which are in the present tense is by Nasiruddin al-Khattab as published by Darussalam: 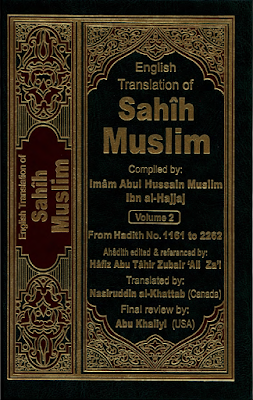 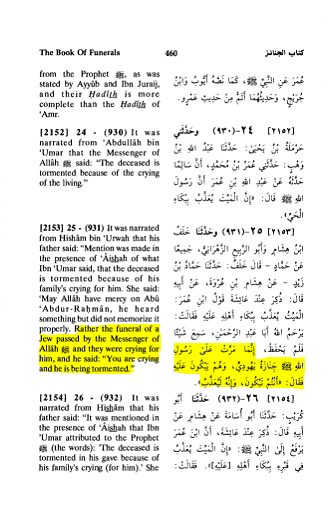 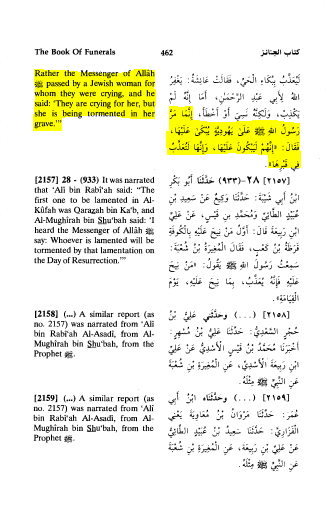