When Caesar Dies There is No Caesar After Him

However, historically speaking, when Khosrow II was executed after a coup that enthroned his son Sheroe or Kavad II, there were several successive Persian emperors, beginning with Kavad II, then his son Ardashir III, then Shahrbaraz, then Boran daughter of Khosrow II, then finally the last Sasanian emperor was Yazdegerd III.

Likewise, Heraclius was not the last Byzantine emperor.

How then do we understand the prophecy “When Chosroes dies there is no Chosroes after him and when Caesar dies there is no Caesar after him”? The classical scholars and exegetes explained this apparent difficulty. For instance, Ibn Hajr al-Asqalani said:

As for the difficulty in that the Persian Empire remained and their last [emperor, Yazdegerd III] was killed in the time of Uthman, and likewise the difficulty with the remaining of the Roman Empire, the answer to that is the meaning [of the Hadith] is Chosroes will not remain in Iraq and neither Caesar will remain in the Levant, and this is the statement of ash-Shafi’i (Fath al-Bari; v.6 p.625, published by Dar al-Ma’rifah)

Al-Khattabi said: It means there will be no Caesar after him who will rule as he ruled (ibid; p.626): 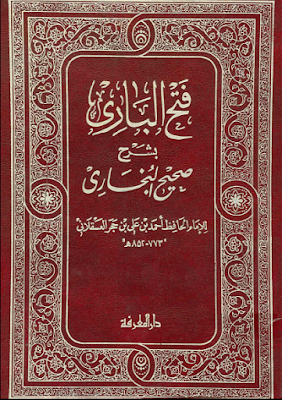 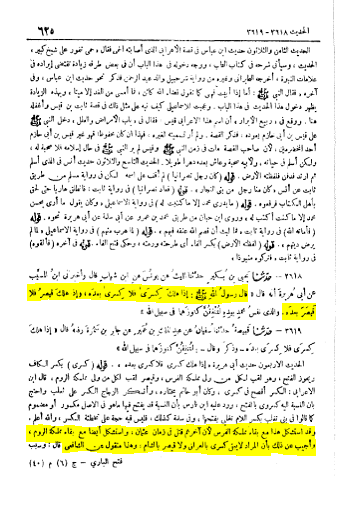 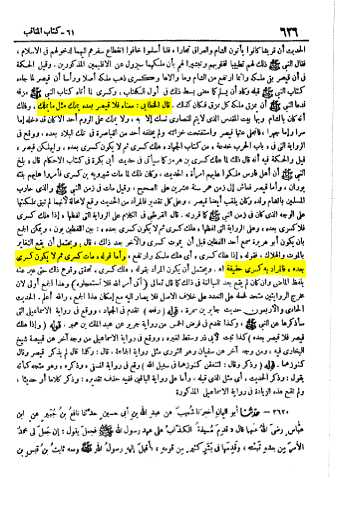 And this Hadith is relevant to the controversy around the finality of Prophesy. The Hadith with similar wording “there is no Prophet after me” should not be interpreted literally just as the Hadith “when Caesar dies there is no Caesar after him” should not be interpreted literally. Rather, as al-Khattabi explained, when Caesar dies there is no Caesar who will rule as he ruled, and likewise, after the Prophet Muhammad صلى الله عليه وسلم there is no prophet who is like him, in the sense of being a prophet delegated with legislative authority.
at July 01, 2021