بسم الله الرحمن الرحيم
In his book, Fath ar Rahmani, the Hanafi mullah Ghulam Dastagir of Qasur published a supplication of his against Mirza Ghulam Ahmad sahib of Qadiyan.

I have reproduced his supplication below:

"O my Allah, O Dhul Jalal wal Ikram, O Maalik ul Mulk, as you answered the prayer of one Alim Rabbani Hadrat Muhammad Tahir author of 'Majmua Bihar ul Anwar' and destroyed that false Mahdi and counterfeit Messiah, similarly the prayer of this faqeer Qasuri is that Mirza Qadiyani and his disciples should be guided to repentance. And if this is not destined to be, then make them a manifestation of this Ayat of the Qur'an: "So the people that committed wrong were eliminated, and all praise belongs to Allah Lord of the Worlds" (6:45). Verily You (O Allah) have power over all things and worthy of answering (prayers). Ameen! 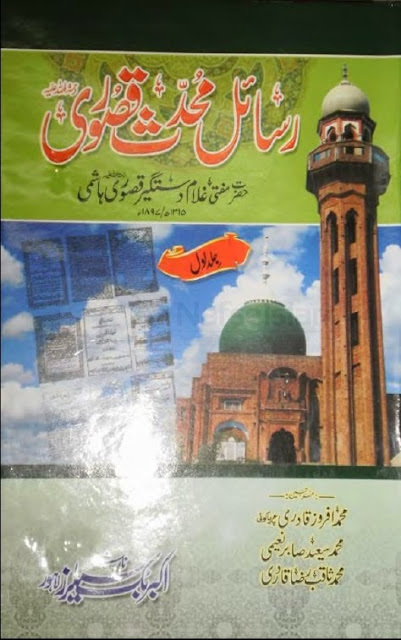 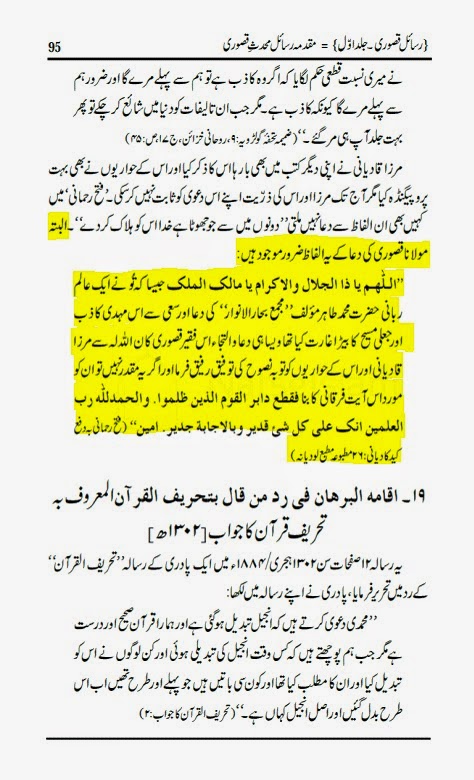 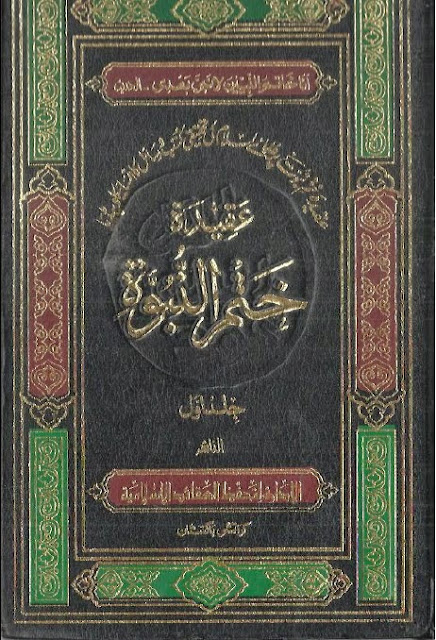 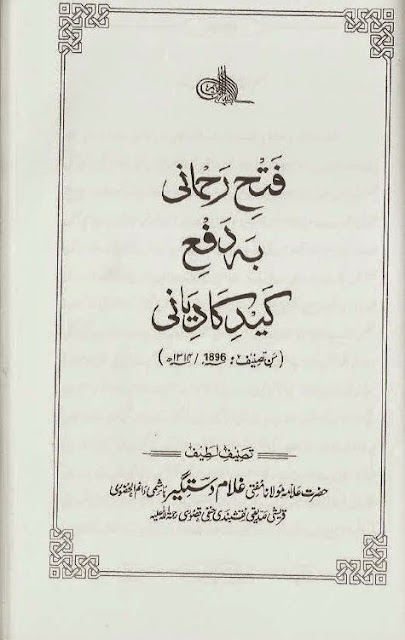 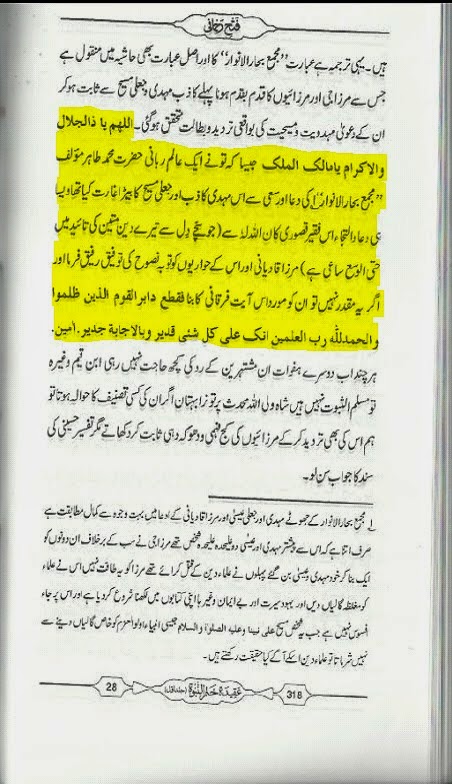 As you can see, the Hanafi Mullah Ghulam Dastagir Qasuri invoked the verse of the Qur'an "So the people that committed wrong were eliminated" (6:45) as a supplication against Mirza Ghulam Ahmad sahib of Qadiyan. He was praying that Allah should cut off and eliminate Mirza of Qadiyan and his followers. This supplication was published in the Mullah's book Fath ar Rahmani in 1896.

Is this not a proof that the Hanafi Mullah was cursed by Allah and his supplication rebounded against him?! 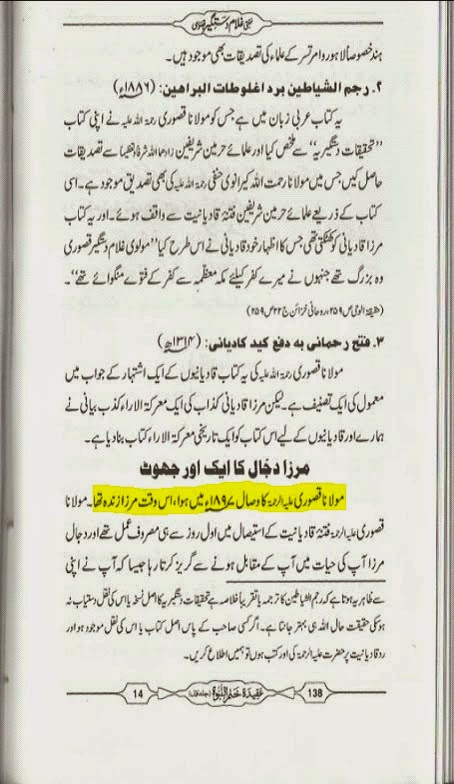