The heart-warming story of Prophet Noah and the Ark, and the Great Flood which wiped out the disbelievers, is a source of inspiration and comfort for the faithful. It is a foreshadowing of the impending Apocalypse, and as such, is mentioned repeatedly throughout the Suhufan Mutahharah.
Regarding the fate of the people of Noah who rejected this great Messenger and Prophet of Allah, the Qur'an Majid says:

However, the so called “Shaikh ul Akbar” of the Sufis – Ibn Arabi – has re-interpreted this story and critically twisted the teachings of the Qur'an Majid on the subject of Noah and the Great Flood. Writing about the people of Noah who rejected him, he says:
فَغَرِقُوا فِي بِحَارِ الْعِلْمِ بِاَللَّهِ
They were drowned in the Sea of Knowledge of Allah
Source: Fusus al Hikam, P. 73 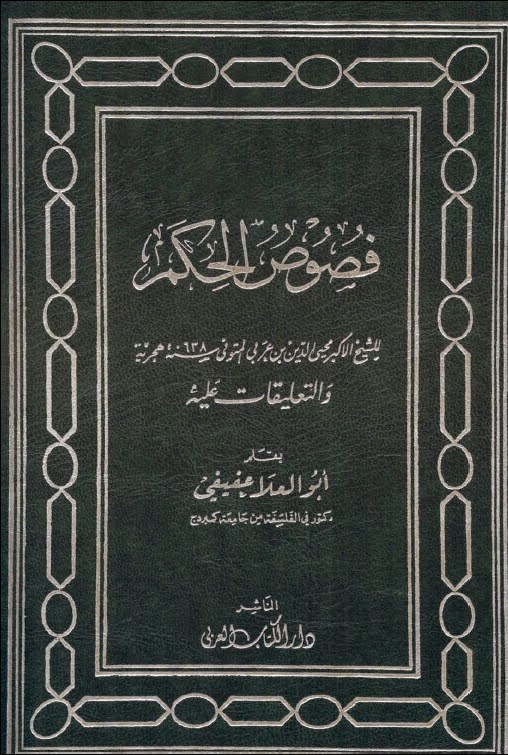 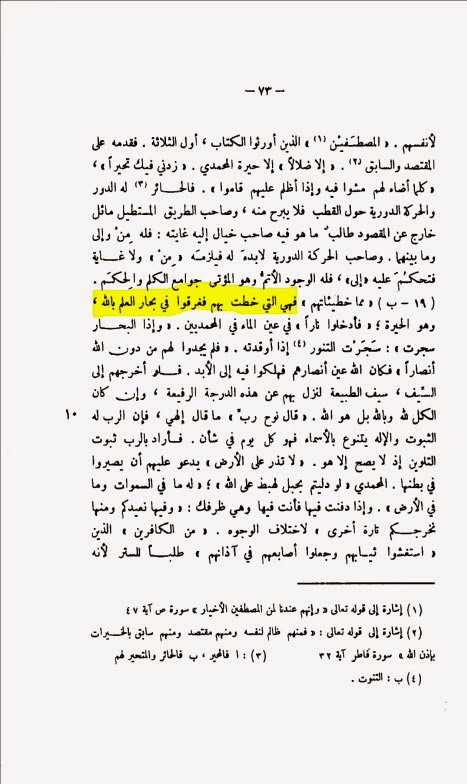