In our previous entry we detailed the proofs from the Holy Qur'an, authentic Hadith, and sayings of Imam Ahmad b. Hanbal (rahimahullah) which establish beyond a speck of doubt that Allah Most Holy speaks real Speech with a Voice that is audible and heard by His servants with their two ears. For example, it is well known and well established in the Faith of Islam that Allah Most Holy spoke to Prophet Moses directly, and that Prophet Moses (peace be upon him) heard with his own two heard the audible Voice and Speech of Allah:


However, the perverse Deobandis deny this clearly established article of Faith in Islam, rejecting the statements of Allah in the Qur'an, and claim that Allah does not have a Voice! The stupid Deobandi mulla Ashraf Thanwi wrote that when Prophet Moses heard the Voice from the Tree calling him and saying:


that this was not the Voice of Allah, because Allah is free from having a Voice معاذ الله 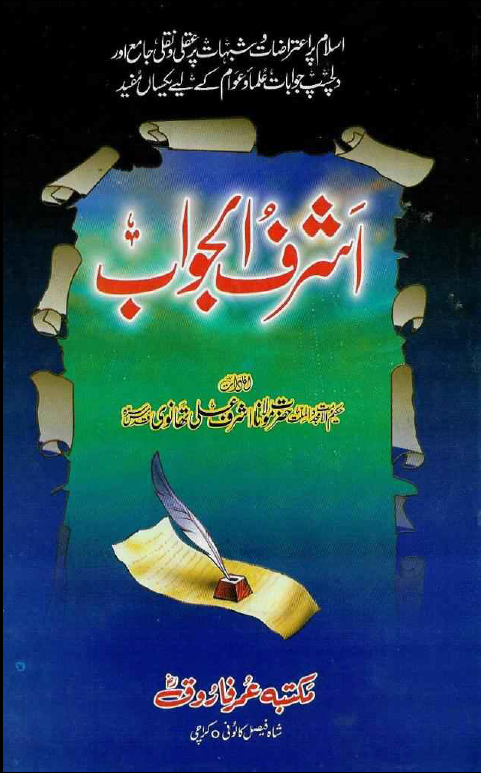 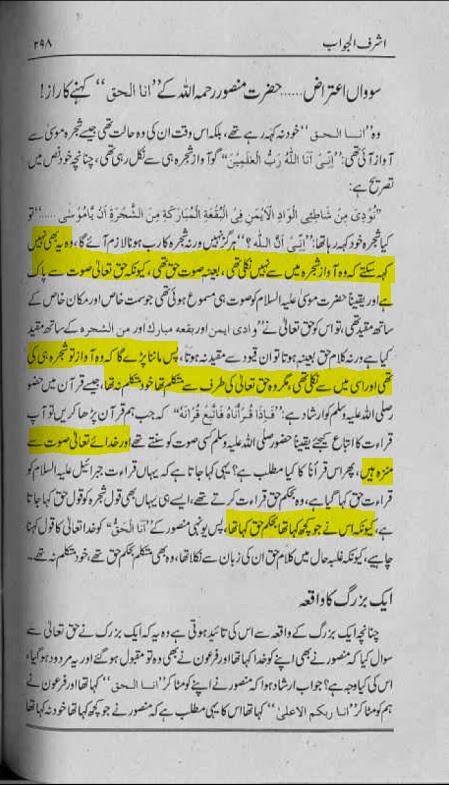