Mawdudi: "The Muslim Ummah is a Revolutionary Political Party" (!!!)

Continuing the series from our previous entry; we are witnessing more and more just how deviated Mawdudi (The founder of Jama'ati Ghair Islami) was from the true Message of Islam and the teachings of all the Prophets of Allah (peace be upon them). Look how Mawdudi has laid the foundations for the worst type of Zanadiqah by changing the essence of virtually every aspect of Islam – transforming the Faith into a petty political and materialist ideology that is obsessed with things like government, political power, and revolutionary struggle. Mawdudi even claims that the Muslim Ummah – a community of Faith – is in fact a political party whose objective is to seize control of the State. He says: “Muslims are in fact an international revolutionary party organised under the ideology of Islam to implement its revolutionary programme.” 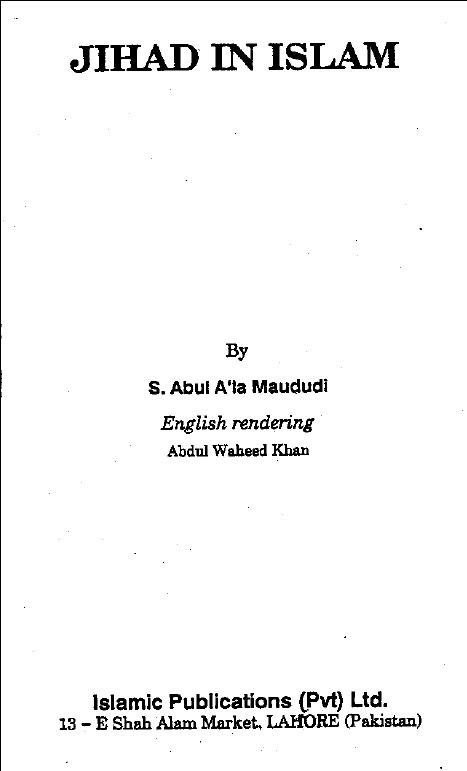 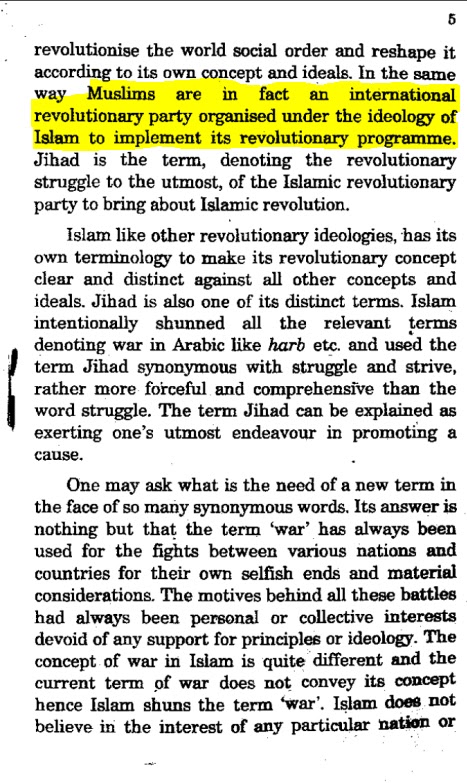