The Dog of the Companions of the Cave

سم الله الرحمن الرحيم
نحمده ونصلى على رسوله الكريم
Concerning the reality of the As-haab al-Kahf or youthful companions of the cave as mentioned in the 18th Surah of the Holy Qur’an, Allah Most High says:

The reader should be aware that the classical Muslim exegetes have differed over the “dog” as mentioned in this Verse. Although the majority have interpreted “dog” as a literal dog, some exegetes understood “dog” as referring to a human being whom Allah has referred to as “dog” in a figurative sense. Imam Ibn Jarir al-Tabari (Rahimahullah) has mentioned this fact in his Tafsir: 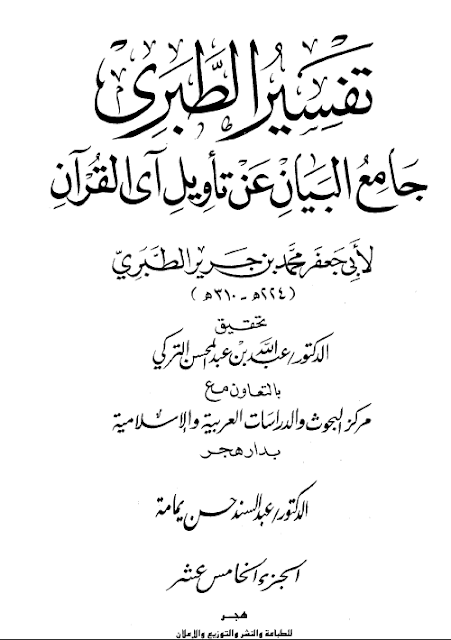 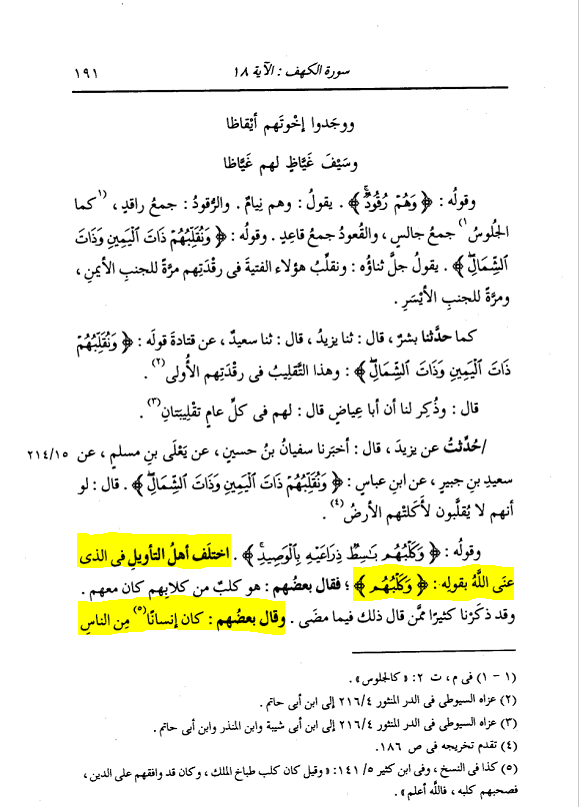 The contemporary Islamic preacher and founder of Bayyinah Institute, Mr. Nouman Ali Khan, claimed that the exegetes who interpreted the “dog” mentioned in this Verse as referring to a human being were plainly wrong and ridiculed their interpretation by asserting that the Verse refers to the “paws” of the dog, while a human being obviously doesn’t possess paws.

We see, however, that Nouman Ali Khan is either ignorant of the Arabic language or failed to read the Verse. Perhaps Nouman Ali Khan and others were misinformed due to incorrect English translations of this Verse, such as those by Pickthall, Asad, Shakir and many others. For example, Pickthall’s translation: “their dog stretching out his paws on the threshold”. However, as we shall see, the word ذراع literally means “arm”, or with respect to an animal, its dual form ذراعين means “two front legs”, and with respect to a human being it means “two arms” (Arabic-English Dictionary of Qur’anic Usage; pp. 326-327) 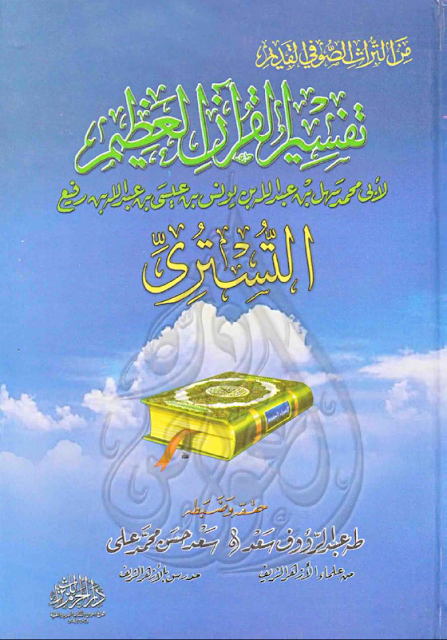 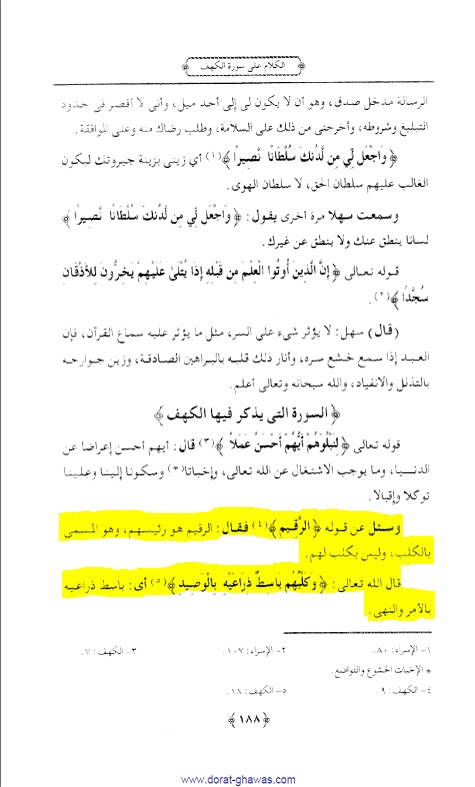