Hadith: "If there was a Prophet after me it would be Umar"

بسم الله الرحمن الرحيم
والصلاة والسلام على خاتم النبيين
وعلى اهل بيته الطيبين الطاهرين
والعاقبة للمتقين
A polemic put forward by those who uphold the notion of absolute chronological cessation of prophesy in every sense of the word is that the Prophet Muhammad (sall Allahu alayhi wasallam) stated:
لَوْ كَانَ بَعْدِي نَبِيٌّ لَكَانَ عُمَرَ بْنَ الْخَطَّابِ
If there were a prophet after me it would be Umar the son of al-Khattab
(Jami at-Tirmidhi #3686)
In other words, the Prophet Muhammad (sall Allahu alayhi wasallam) must literally be the last and final prophet because if there was the possibility of prophesy after him then we must regard his second successor Umar al-Faruq (radi Allahu anhu) as having been a prophet, which was obviously not the case• Notwithstanding the merit of this apparently strong argument, I must first point out that the authenticity of the Hadith itself is disputed• The great Imam, faqih, muhaddith, theologian and mujaddid of the 2nd century after Hijra, namely, Ahmad bin Hanbal (rahimahullah), outright rejected this report (al-Muntakhab min 'Ilal al-Khallal pp190-191): 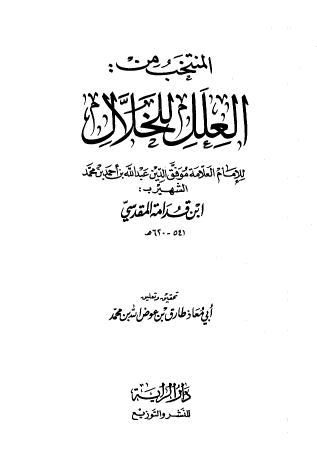 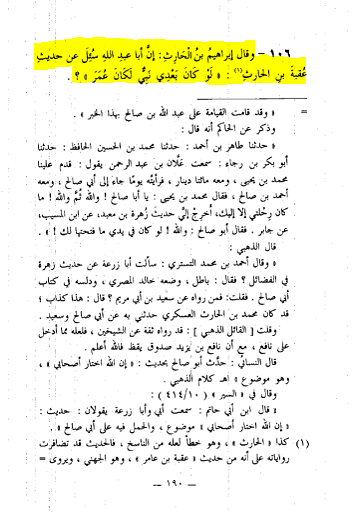 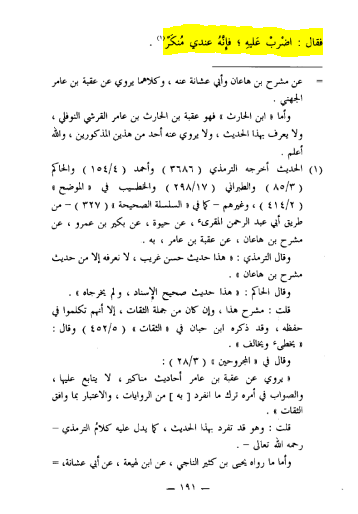 A certain narrator, Mishrah bin Ha'an, when he narrates from Uqba bin Amir, such narrations are considered munkar (odd) if there is no corroborating report• Some muhaddithin, including Albani and Zubair Ali Zai of modern times, have declared this report hasan because there are corroborating reports, but the problem is that those two corroborating reports are extremely weak and cannot be considered nor are they useful in strengthening this narration of Uqba bin Amir•
Nevertheless, if we accept the authenticity of this narration for the sake of argument, it still requires further analysis to ascertain whether it really is a proof for the absolute, unqualified cessation of prophesy after the Prophet Muhammad (sall Allahu alayhi wasallam)• I've previously mentioned the fact that the Arabic word بعد which occurs in this Hadith does not always mean “after” in the chronological sense• It is my contention that if this Hadith is genuine from the Prophet Muhammad (sall Allahu alayhi wasallam), what he actually meant to say was that if there was to be another prophet who was sent to you in lieu of myself it would have been Umar bin al-Khattab• Another version of the Hadith, also including the narrator Mishrah bin Ha'an who is narrating from a man narrating from Uqba bin Amir (radi Allahu anhu) has the Prophet (sall Allahu alayhi wasallam) saying:
لَوْ لَمْ أُبْعَثْ فِيكُمْ لَبُعِثَ عُمَرُ بْنُ الْخَطَّابِ
“Had I not been sent unto you, Umar the son of al-Khattab would have been sent”
(Fadail as-Sahaba of Ahmad bin Hanbal)
at October 16, 2019