Fabricated Narration: Ali is My Wasi and My Khalifah Among You

The Imamiyah Shi’ah assert that the Prophet Muhammad (sall Allahu alaihi wasallam) appointed his first cousin and son-in-law, Ali bin Abi Talib (radi Allahu anhu), to the office of caliphate, or succession to him immediately upon his departure from this mundane world. They present as evidence for this claim the incident known as da’wat al-ashīrah during the Meccan phase of the Prophet’s ministry, in which he gathered his clansmen and invited them to believe in him as a prophet. In one such version of this incident, it is narrated:

Ibn Humayd—Salamah—Muhammad b. Ishaq—Abd al-Ghaffar b. al-Qasim—al-Minhal b. Amr—Abdallah b. al-Harith b. Nawfal b. al-Harith b. Abd al-Muttalib—Abdallah b. Abbas—Ali b. Abi Talib: When the verse “and warn your tribe of near kindred” was revealed to the Messenger of God...[he said]: “Banu Abd al-Muttalib, I know of no young man among the Arabs who has brought his people something better than what I have brought to you. I bring you the best of this world and the next, for God has commanded me to summon you to him.

Which of you will aid me in this matter, so that he will be my brother, my agent [wasi] and my successor [khalifah] among you?” They all held back, and although I [Ali b. Abi Talib] was the youngest and the most bleary-eyed, pot-bellied, and spindly-legged of them, I said, “I will be your helper, Prophet of God.” He put his hand on the back of my neck and said, “This is my brother, my agent, and my successor among you, so listen to him and obey him.” 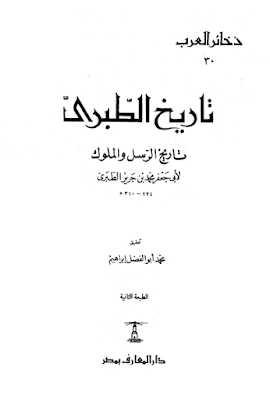 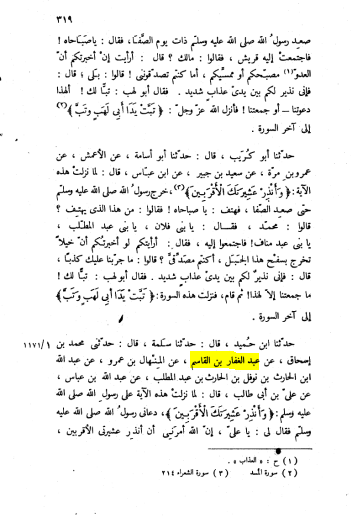 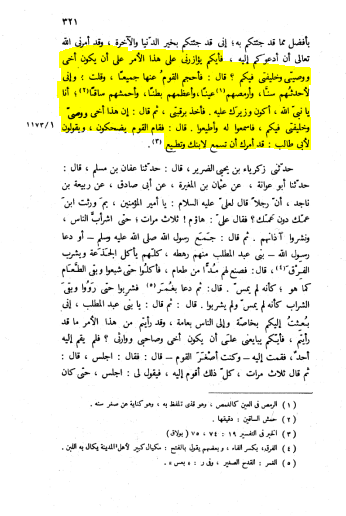 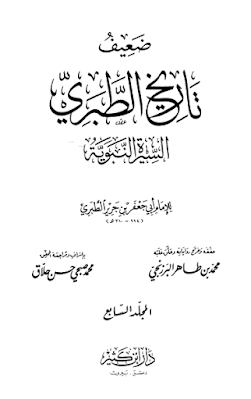 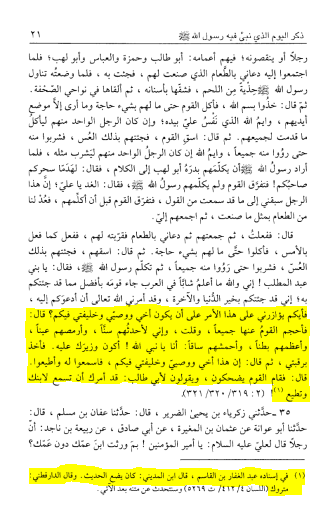 However, this Hadith cannot authentically be attributed to the Prophet (sall Allahu alaihi wasallam) because of the presence of the narrator Abd al-Ghaffar bin al-Qasim, who is a fabricator, as Ali bin al-Madini has stated:

Ibn Abi Hatim has mentioned the detailed criticism of this narrator in his al-Jarh wal-Ta’dil, in which it is explained that Abi Maryam Abd al-Ghaffar bin al-Qasim al-Ansari is matrūk al-hadīth and that he is from among the chiefs of the Shi’ah sect.