Horn of Satan Rises from Iraq

The prophecy from our master Prophet Muhammad صلى الله عليه وآله وسلم  about the horn of Satan rising from the Najd (central Arabia) is often polemically cited against Wahhabism, a puritanical Islamic tendency named after the imam Muhammad bin Abd al-Wahhab رحمة الله عليه who arose in the 18th century CE from the Najd as a religious reformer. His ministry was focused on the repudiation of the shirk of grave worship.

However, I reject this interpretation of the prophecy. To me, it refers first and foremost to the apostasy of the Bedouins of central Arabia after the death of the Prophet صلى الله عليه وسلم, and particularly the tribulation of the pretender Musaylimah bin Habib of the Bani Hanifah tribe. It may also refer to the corruption and evil of the Saudi dynasty that has become apparent with the rise of crown prince Muhammad bin Salman.

There is another version of this prophecy in which Iraq is substituted for Najd: 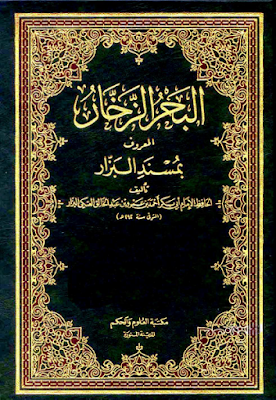 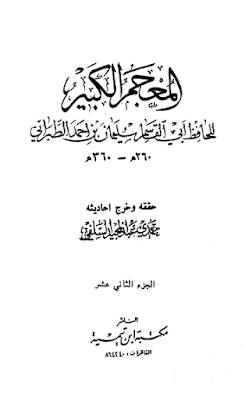 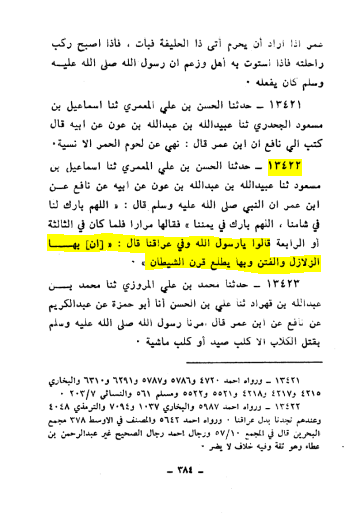 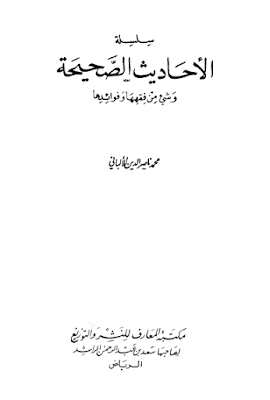 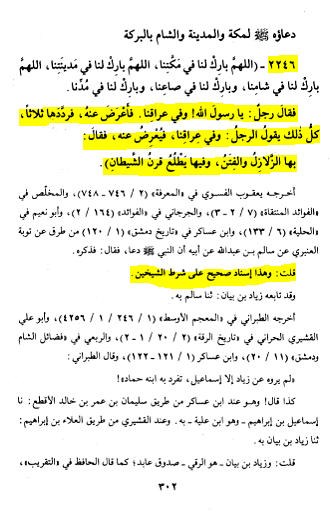 How do we reconcile these two apparently contradictory versions of the same Hadith—one mentions Najd as the place where the horn of Satan shall arise, and the other says it is Iraq.

I previously explained that Najd is a broad region, east of Medina, which may encompass the southern region of modern-day Iraq. Some have even explained that by Najd is not meant central Arabia but Iraq itself. The fact of the matter is that the land of Iraq is indeed a land of tribulation, and the horn of Satan. The holy Quran itself mentions Babylon as the place where the dark art of magic/sorcery was originally taught and practiced (Surah 2:102).

Iraq was the country from where two vile sects appeared, the Kharijites and the Rafidi Shiites, and till this day these two groups are concentrated in that country – the recent rise and fall of Daesh/ISIL in Iraq is a clear example of the Kharijite tendency. In general, Iraq, till this day, is a land of bloodshed, sectarian violence, Muslims killing Muslims. Before the present crisis which has its origin in America’s liberation of the country in 2003 by toppling the dictator Saddam, Iraq was under the latter’s autocratic rule for over two decades. Nearly two decades prior to the emergence of the taghut Saddam, the Baathists had taken control of the country and imposed their neo-fascist ideology. The Hashemite monarchy, which was overall good for the country, as it was moderate, was overthrown by the agitating Iraqis, who flirted with both communism and fascism.

Iraq is the land where amir al-Mu’minin, Ali bin Abi Talib رضى الله عنه was martyred at the hands of the Kharijite assassin Ibn Muljam al-Muradi, and the land where his son, the Prophet’s grandson, sayyidina, imam, al-Husain bin Ali رضى الله عنهما was martyred at the hands of the army of Ibn Ziyad, composed mostly of local Iraqi Arabs who had in fact invited the imam to settle among them but then cruelly betrayed him. For this reason, sayyidina Ibn Umar رضى الله عنهما said:

The people of Iraq ask about [the killing of] flies, when they have murdered the son of the daughter of the Apostle of Allah صلى الله عليه وسلم  (Sahih al-Bukhari)