You Will Fight the Dajjal at the River Jordan

The recent flare up in the Holy Land has rekindled an interest in Islamic apocalypticism and eschatology. The Ulama and other preachers are acquainting the Muslims with certain traditions of the Prophet صلى الله عليه وسلم which speak of the centrality of Jerusalem in the End Times, for instance:

“A faction of my Ummah will not cease to be upon the Religion manifest. Those who oppose them shall not harm them until the order of Allah comes and they are like that.” They said: “O Apostle of Allah, where are they?” He said: “At Bait al-Maqdis [Jerusalem] and around Bait al-Maqdis” (Musnad Ahmad)

However, there is a version of the Hadith with different wording to the effect that the Believers will in fact be at the West Bank of the Jordan, and the Dajjal along with his forces on the East Bank: 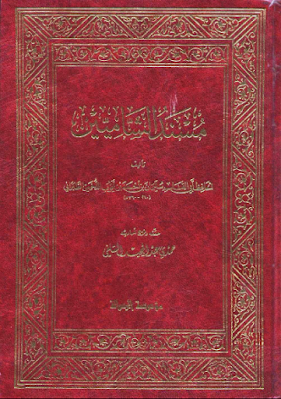 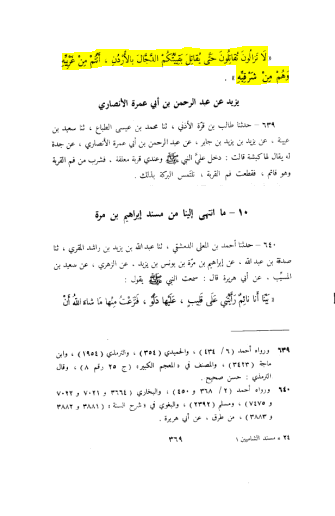 It is quite possible, perhaps even likely, that a narrator made a mistake by switching the position of the Believers to the west instead of the east, and the Dajjal to the east instead of the west of the River Jordan.

Presently, the State of Israel has been established in the Holy Land west of the River Jordan, whereas east of the River Jordan is the Hashemite Kingdom under Muslim control. In an apocalyptic war with the Zionists, it is not difficult to imagine how the Muslims on the East Bank will be fighting the False Messiah and his Jewish forces that are currently entrenched in the land west of the Jordan. The other Ahadith which speak of the Believers slaying the Jewish forces of the Dajjal after the latter’s destruction, when the trees and rocks shall extraordinarily speak and inform the Believers as to the position of the Jews concealing themselves behind them reinforce this general understanding.

However, this version of the Hadith is significant in that it suggests that when the Dajjal appears, and as other Ahadith make clear, he shall emerge from the east, from the land of Khorasan, making his way west to the Holy Land from there, the Believers will have already established themselves in the Holy Land, and control that which lies to the west of the River Jordan. Perhaps at that time the State of Israel will have been defeated and dismantled.

Incidentally, in these narrations, the Prophet صلى الله عليه وسلم referred to the Dajjal with the plural pronoun “they”. Perhaps it is because the followers of the individual Dajjal are represented by him, or because the Dajjal is not simply an individual, but in a sense it is the actual system and forces of the End Times that shall be aligned against Islam.